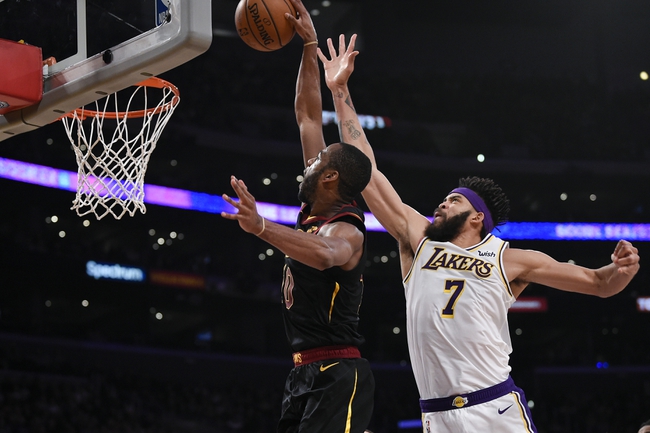 The Cleveland Cavaliers and the Los Angeles Lakers collide at the Staples Center on Monday night.

The Cleveland Cavaliers have been in decent shape as they've split their last 12 games and they will be aiming for a third straight victory after upsetting the Nuggets in a 111-103 road win on Saturday. Collin Sexton led the team with 25 points on nine of 18 shooting, Kevin Love added 19 points with 15 rebounds while Tristan Thompson and Darius Garland each scored 18 points. As a team, the Cavaliers shot 49 percent from the field and 12 of 37 from the 3-point line as they set the tone with their defense by holding the Nuggets to 18 points in the first quarter, before outscoring the Nuggets by 18-10 in the final 5:11 after the Nuggets rallied back from a 17-point deficit to tie the game. 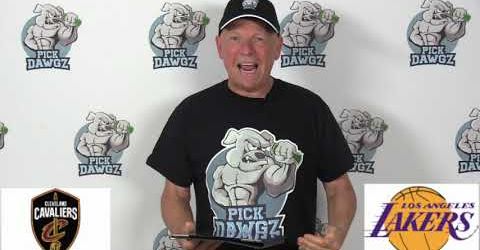 Meanwhile, the Los Angeles Lakers have been on a tear lately as they're coming into this game gunning for a ninth straight victory after blowing past the Thunder in a 125 -110 road win on Saturday. Kyle Kuzma exploded for 36 points on 15 of 24 shooting, Rajon Rondo racked up 21 points with 12 rebounds and eight assists while the Lakers' bench outscored the Thunder's bench by 48-34. As a team, the Lakers shot 51 percent from the field and 15 of 32 from the 3-point line as they hit the ground running to set the tone with 41 points in the first quarter, to lead by as many as 32 points before easing off in the second half.

LeBron James will miss Saturday's game with an illness, Danny Green is out for an undisclosed reason, Anthony Davis has been ruled out with back soreness, while Rajon Rondo is considered day to day after injuring his finger on Saturday, so the Lakers will be severely shorthanded in this one. I'm sure the Lakers will still win this one comfortably as they have more than enough talent to get the job done here, but this still seems like too many free points to be giving the Cavaliers who have shown signs of life over their past 12 games.