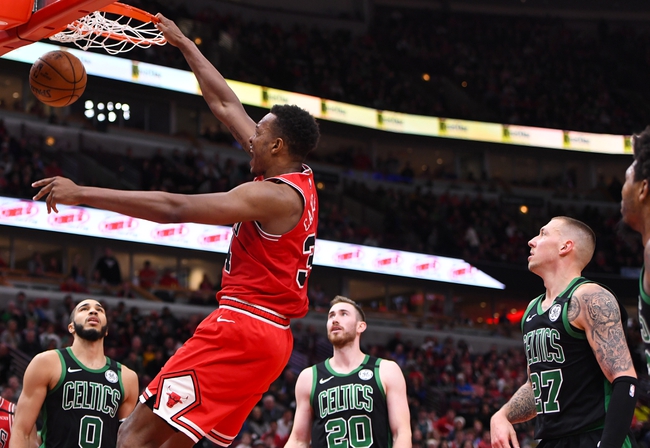 Where to Watch: NBSB, NBCH Stream live sports and exclusive originals on ESPN+. Sign up now!

The Chicago Bulls and Boston Celtics meet Monday in NBA action at the TD Garden.

These teams played last week and the Chicago Bulls hung around with the Celtics, using by just seven points and shooting 38 percent from deep. The Boston Celtics are allowing 46.5 percent shooting from the field in their last five games and are only winning by an average of 2.2 points. The Chicago Bulls have had great recent success ATS on the road this season where they only lose by an average of 1.8 points. I want the free buckets in this contest. 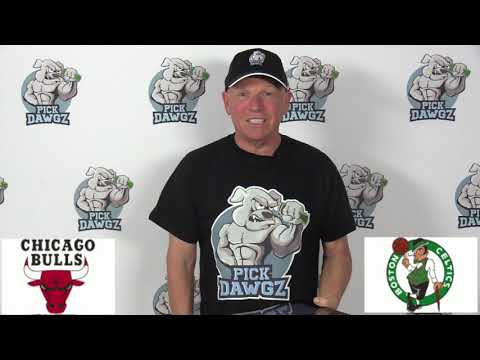