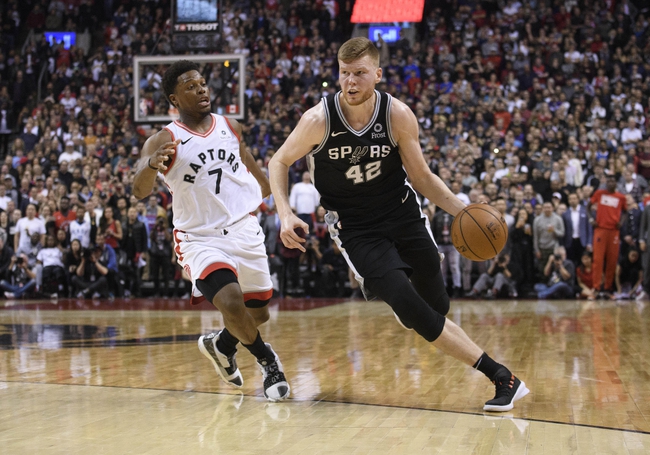 Where to Watch: SNET, FSSW Stream live sports and exclusive originals on ESPN+. Sign up now!

The San Antonio Spurs and Toronto Raptors meet Sunday in NBA action at the Scotiabank Arena.

It's tough to pick this game when you have no idea who is going to play for the Raptors, but Gasol and Siakam ar upgraded to questionable, so I guess you have to like their chances to give it a go. The San Antonio Spurs continue to be quite inconsistent and they haven't had much success on the road due to a lack of defense. I'll lay the small chalk with the Raptors at home. 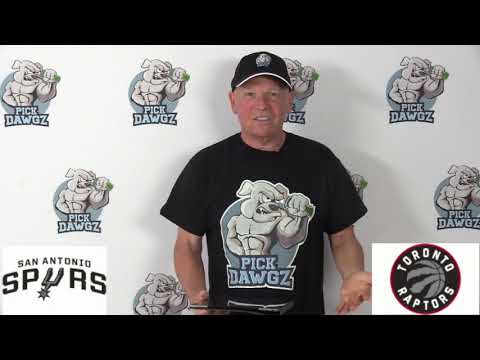