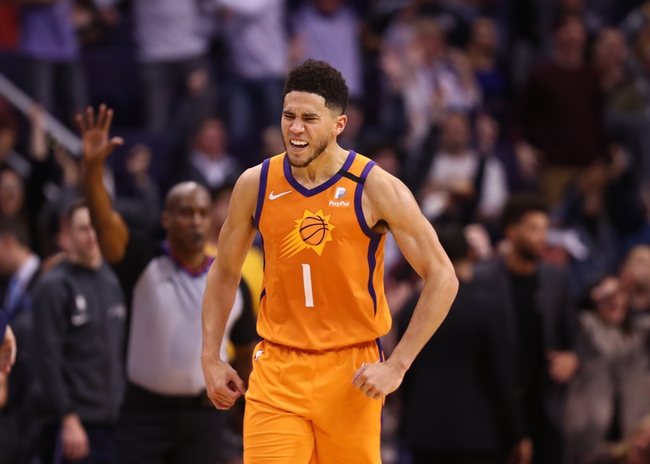 Where to Watch: FSAZ, FSCR Stream live sports and exclusive originals on ESPN+. Sign up now!

The Phoenix Suns play host to the Charlotte Hornets at the Talking stick Resort Arena on Sunday night.

The Charlotte Hornets have been in a real slump as they’ve lost nine of their past 11 games and they will be hoping to avoid a fourth straight defeat after getting routed by the red-hot Jazz in a 109-92 road loss on Friday. Terry Rozier led the team with 23 points and four assists on nine of 14 shooting, while Willie Hernangomez chipped in with 15 points off the bench, but there wasn’t nearly enough support from everyone else as Devonte’ Graham shot just two of nine to finish with just four points. As a team, the Hornets shot 46 percent from the field and eight of 26 from the 3-point line, but the writing was on the wall before the halftime as the Jazz stormed out to a 16-point lead in the first quarter, before blowing out the lead to 23 points going into the break.

Meanwhile, the Phoenix Suns have been building a bit of momentum with four wins in their last seven games and they will be looking to stay hot after sneaking past the Magic in a 98-94 home win on Friday. Devin Booker led the team with 24 points and five assists, Kelly Oubre Jr. added 22 points with nine rebounds while Ricky Rubio chipped in with 11 points, seven rebounds and 10 assists. As a team, the Suns shot just 41 percent from the field and nine of 28 from the 3-point line as they struggled for most of the game, before coming good when it mattered most as they closed the game on a game-winning 8-0 run in the final 52 seconds to steal the game late.

Head to head, the over is 9-1 in the last 10 meetings overall and the Hornets are 2-5 ATS in the last seven meetings in Phoenix.

These teams last met on Dec 2 and it was the Suns who prevailed in a 109-104 road win and given their recent return to form, I like the Suns to win once again. The Hornets are 3-7 ATS in their last 10 games overall and they are only 2-5 ATS in the last seven meetings in Phoenix, so I’m sticking with the Suns to build on their comeback win over the Magic with another solid win here. 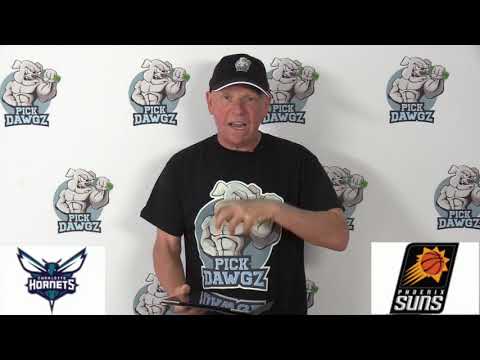