Where to Watch: ALT, PT Stream live sports and exclusive originals on ESPN+. Sign up now!

The Los Angeles Clippers and Denver Nuggets meet Sunday in NBA action at the Pepsi Center.

The Los Angeles Clippers seem to have found their stroke offensively over the last week or so and have improved to 21-18 ATS on the season. The Denver Nuggets are on the end of a back to back and are allowing 51.4 percent shooting in their last five games. The Nuggets also just lost to the Cleveland Cavaliers, which doesn't sit well with me. So while the Nuggets are red hot and will be out to make a statement at home, I have to side with the better and more rested team in the Clippers. You're not going to get these lines often this season with the Clippers. Take it while you can. 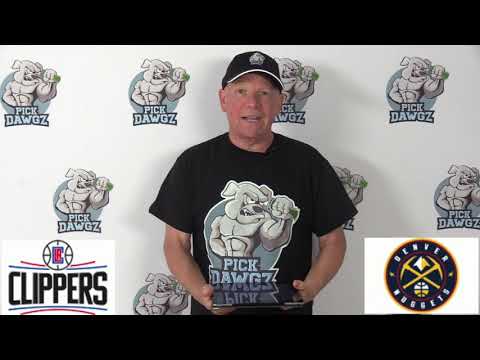