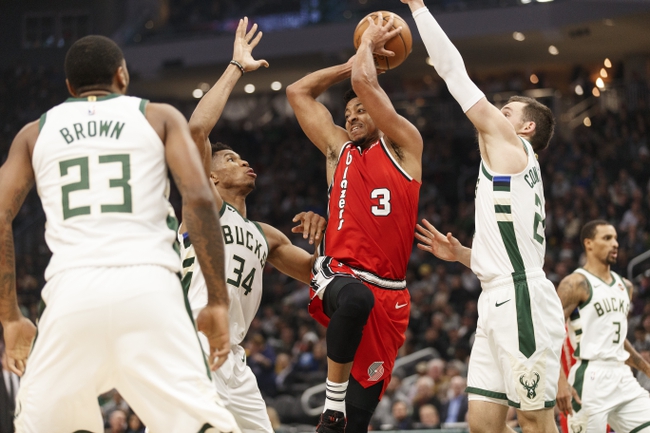 Where to Watch: NSNW, FSWI Stream live sports and exclusive originals on ESPN+. Sign up now!

The Milwaukee Bucks and Portland Trail Blazers meet Saturday in NBA action at the Moda Center.

The Milwaukee Bucks continue to flex their muscle and are starting to cover games with these victories that are coming at an insane percentage. The Portland Trail Blazers keep underachieving and you have to question if they should start blowing up the roster with the trade deadline right around the corner. With that said, the Trail Blazers are usually good at home and they're catching the Bucks on the end of a back to back. If there was a time to get a feel good victory and possibly start a turnaround, it would be here. Maybe? I'll grab the points with the Trail Blazers, but I don't love this game. 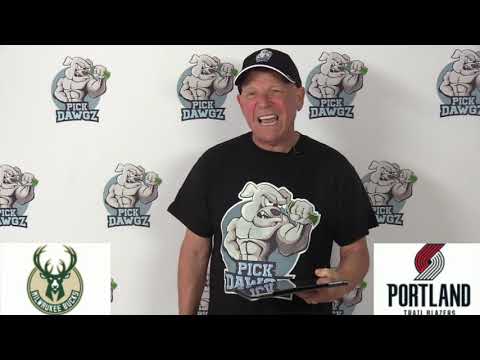