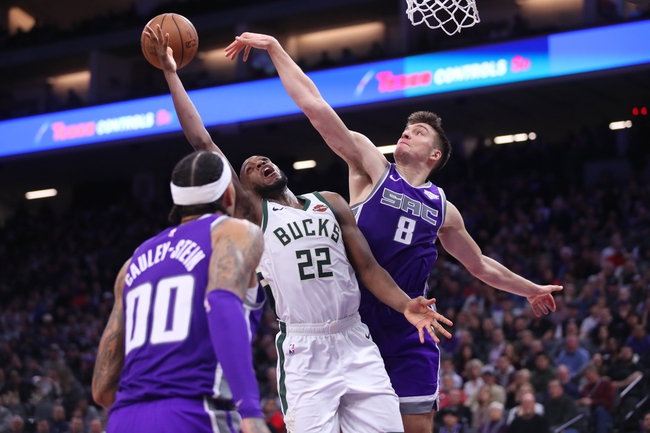 Where to Watch: NSCA, FSWI Stream live sports and exclusive originals on ESPN+. Sign up now!

The Milwaukee Bucks and Sacramento Kings meet Friday in NBA action at the Golden 1 Center.

The Sacramento Kings are playing improved basketball as of late, but they're still losing at home by an average of 1.6 points and remain a liability defensively. The Milwaukee Bucks aren't covering games the way we're used to seeing, but they win on the road by an average fo 9.9 points and usually beat up on the teams they're supposed to beat up on. I have to lay the chalk with the Bucks. 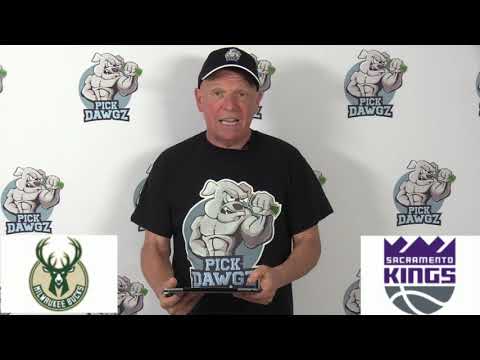