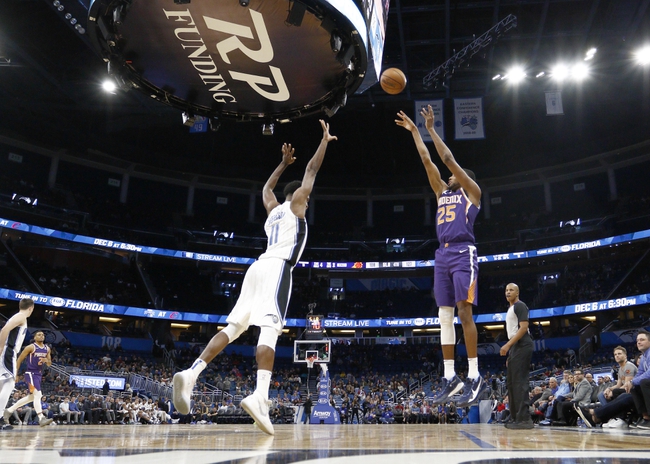 Where to Watch: FSAZ, FSFL Stream live sports and exclusive originals on ESPN+. Sign up now!

I've said it countless times that I don't understand why the Phoenix Suns keep getting the respect from oddsmakers that they've been getting. While wins are happening here and there, there's not much difference in these Suns than past years, as the defense is horrible and they're 8-9 ATS as a favorite this season. The Orlando Magic have issues of their own, but they're winning their last five games by an average of 14.8 points while allowing just 39.3 percent shooting. I don't want to back the Suns in a favorite role. I'll take the free bucket with the Magic. 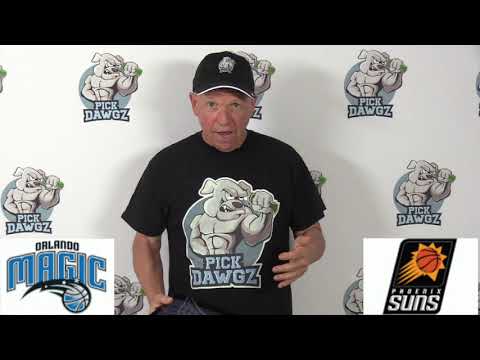