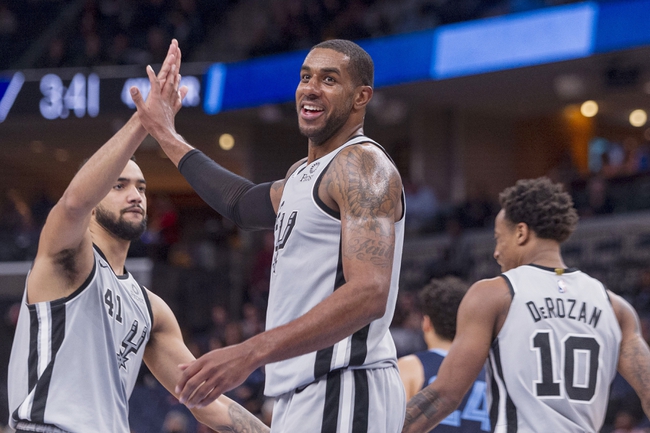 Where to Watch: FSSE, FSSW Stream live sports and exclusive originals on ESPN+. Sign up now!

The San Antonio Spurs and the Memphis Grizzlies duke it out at the Fiserv Forum on Friday night.

The San Antonio Spurs have been playing some of their best basketball of the season as they’ve won four of their last six games and they will be aiming for a third straight victory after blowing past the red-hot Celtics in a 129-114 road win on Wednesday. DeMar DeRozan led the team with 30 points and four assists, Lonnie Walker IV added 19 points off the bench while Bryn Forbes and Derrick White each scored 15 points. As a team, the Spurs shot a healthy 55 percent from the field and nine of 29 from the 3-point line as they set the tone with 34 points in the first quarter to jump out to an early double-digit lead, before holding off the strong-finishing Celtics who poured in 67 points in the second half.

Meanwhile, the Memphis Grizzlies have been in great form as they’ve won four of their last five games and they will be aiming for a fourth straight victory after taking down the Timberwolves in a 119-112 home win on Tuesday. Dillon Brooks led the team with 28 points on 11 of 20 shooting, Ja Morant added 25 points with seven assists while Jaren Jackson Jr. chipped in with 21 points, seven rebounds and three blocks. As a team, the Grizzlies shot 51 percent from the field and eight of 28 from the 3-point line as they found themselves trailing by 14 points early, before fighting their way back into the game until the final 6:38 were they closed the game on a 27-15 run.

Head to head, the over is 7-2 in the last nine meetings in Memphis and the Spurs are 2-5 ATS in the last seven meetings overall.

Both teams are coming into this one in similar form, but the edge probably goes to the Spurs who took the last meeting by 145-115 back on Dec 23. This game should be a much closer contest as both teams are playing their best basketball of the season, but in what is a coin flip, I’m sticking with the Spurs who are 5-0-1 ATS in their last six road games. 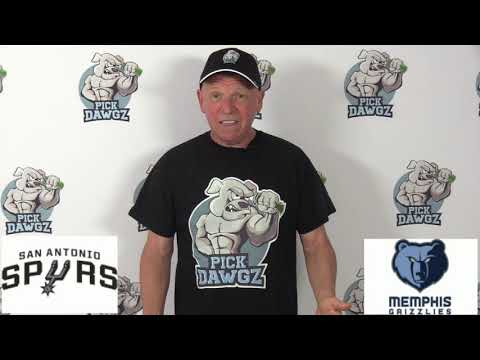