Where to Watch: TNT, NSPA Stream live sports and exclusive originals on ESPN+. Sign up now!

The Boston Celtics and Philadelphia 76ers meet Thursday in NBA action at the Wells Fargo Center.

The Boston Celtics are in a tough schedule spot considering they're on the end of a back to back and just lost at home to the Spurs. The Philadelphia 76ers have been hot and cold this season and will be without Embiid, but they're winning at home by an average of 9.7 points this season and are shooting 47.8 percent from the field. I have to lay the bucket with the 76ers at home give how consistent they are at home and having the rest advantage in a big game. 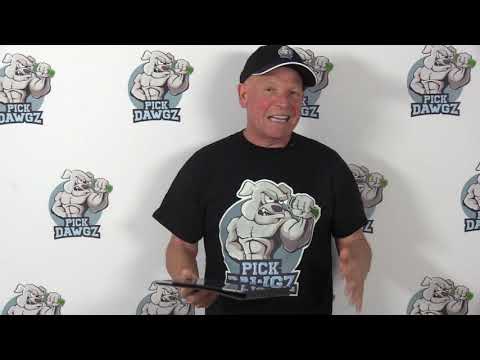