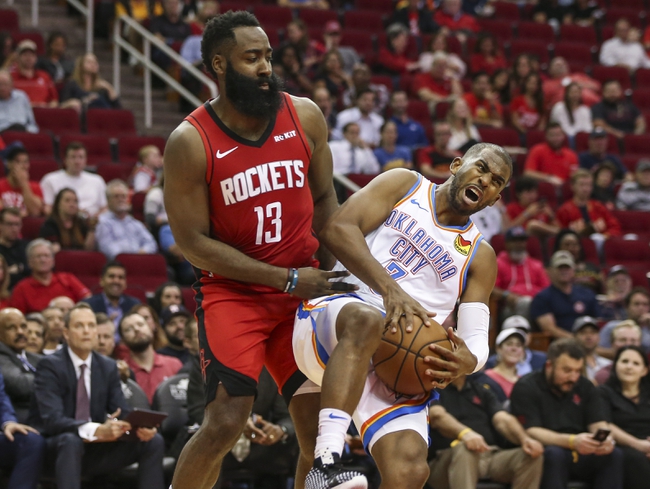 Where to Watch: ATSW, TNT Stream live sports and exclusive originals on ESPN+. Sign up now!

The Oklahoma City Thunder have been one of the more profitable teams this season and have to start being taken seriously against the rest of the league. OKC also has the rest advantage, which doesn't hurt. However, the Houston Rockets are starting to look like the title contender many expected to see before the season with wins in eight of their last 10 tries and the defensive effort has picked up. This is also a return home for Westbrook, and you know the Rockets will want to leave with a victory for him. I'll lay the bucket with the Rockets. 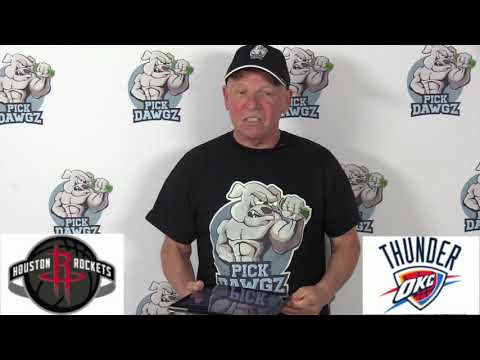