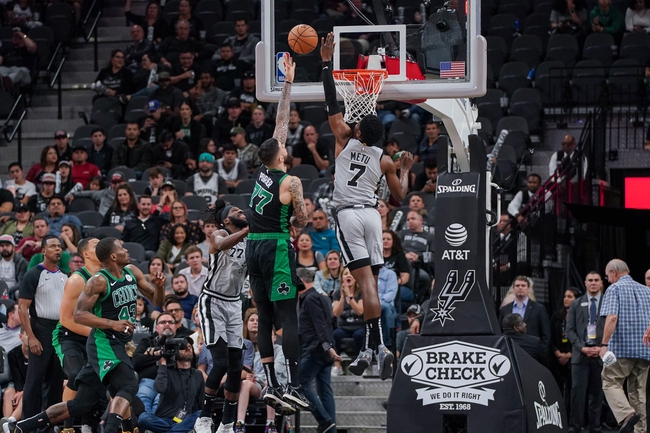 Where to Watch: NBSB, FSSW Stream live sports and exclusive originals on ESPN+. Sign up now!

The San Antonio Spurs and Boston Celtics meet Wednesday in NBA action at the TD Garden.

The Boston Celtics have been far and away more successful both SU and ATS this season, but they have some injuries out there and Kemba Walker has been battling the flu. The San Antonio Spurs are playing their best ball of the season by far, which includes winning their last five games by an average of 7.6 points while shooting 47.8 percent from the field and 45.7 percent from three. While it takes more than two weeks, the Spurs are starting to show serious signs of life. With a sick Kemba, I'll take my chances with the Spurs and the free points. 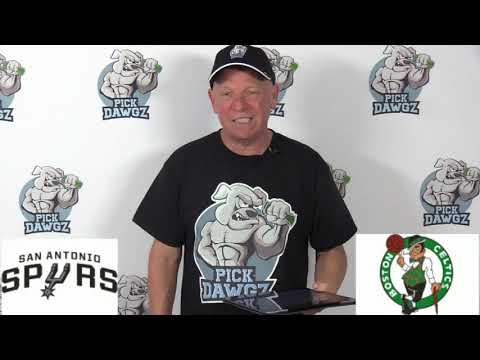