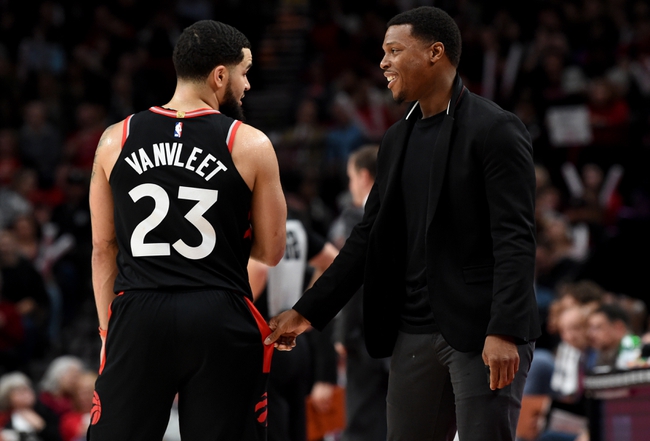 Where to Watch: TSN, NSNW Stream live sports and exclusive originals on ESPN+. Sign up now!

The Portland Trailblazers and the Toronto Raptors duke it out at the Scotiabank Arena on Tuesday night.

The Portland Trailblazers have been in a real slump as they’ve lost six of their last seven games and they will be hoping to bounce back after getting routed by the shorthanded Heat in a 122-111 road loss on Sunday. Damian Lillard drained six 3-pointers to lead the team with 34 points and 12 assists, Hassan Whiteside added 21 points with 18 rebounds and two blocks while Anfernee Simons chipped in with 19 points and four assists. As a team, the Trailblazers shot 46 percent from the field and 13 of 37 from the 3-point line, but they were always fighting an uphill battle after the Heat jumped out to a double-digit lead in the first quarter. Carmelo Anthony scored just 11 points on three of 11 shooting while CJ McCollum sat out the game with an upper respiratory infection.

Meanwhile, the Toronto Raptors have been in decent shape as they’ve won eight of their past 12 games and they will be looking to stay hot after blowing past the Nets in a 121-102 road win on Saturday. Fred VanVleet led the team with 29 points and 11 assists, Kyle Lowry added 26 points with five assists while Serge Ibaka chipped in with 21 points and 12 rebounds. As a team, the Raptors shot 45 percent from the field and 13 of 32 from the 3-point line as they fell behind by as many as 16 points early, before taking control of the game in the second quarter and running away with it in the second half where they outscored the Nets by 73-50.

The Trailblazers haven’t been able to gain any momentum in their last seven games and they were disappointing in their loss to the Heat who were playing without their best player in Jimmy Butler. The Raptors have been able to keep winning games despite the injury toll and they will be full of confidence following their dominant win over the Nets on Saturday. The Trailblazers are only 1-6 ATS in their last seven road games and they’ve covered in just one of their last 12 games against a team above .600, so I’m sticking with the Raptors to get the win and cover here. 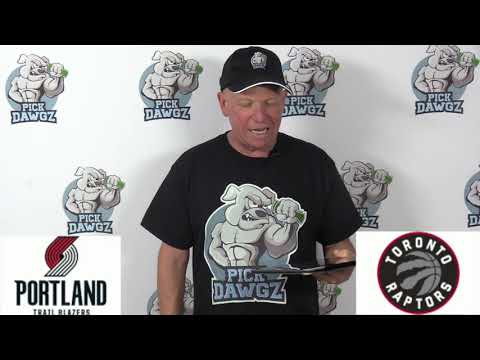