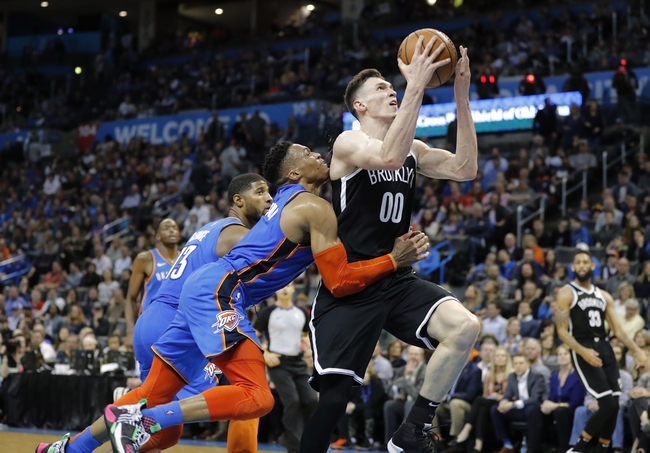 The Oklahoma City Thunder and Brooklyn Nets meet Tuesday in NBA action at the Barclays Center.

Both teams on the end of a back to back, and while that usually gives the home team an edge, the Oklahoma City Thunder are playing light years the better basketball at the moment and have been far and away more profitable overall. The Brooklyn Nets are riding a six-game losing streak and are losing those games by an average of 12 points while shooting just 40.3 percent from the field. Turns out not having Durant or Irving is a pretty big deal. I'll lay the bucket with OKC on the road. 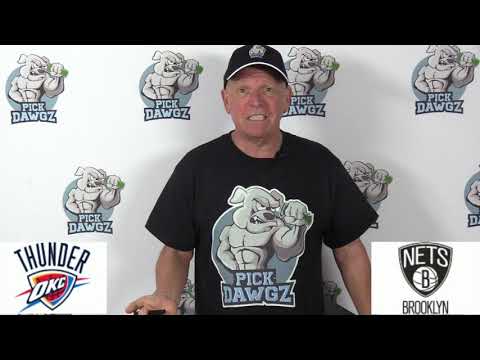