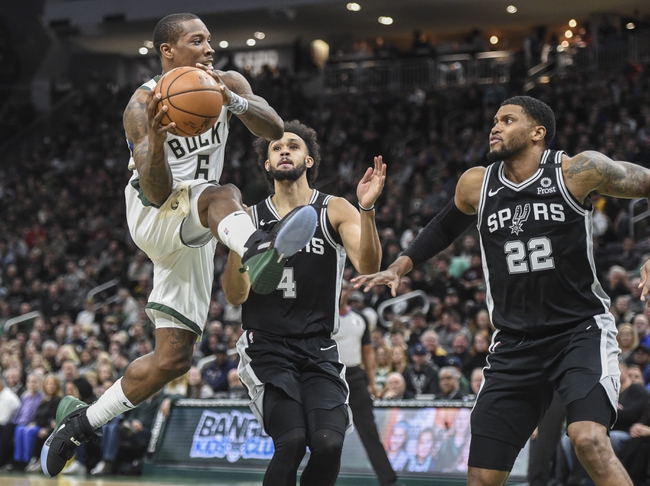 Where to Watch: FSSW, FSWI Stream live sports and exclusive originals on ESPN+. Sign up now!

The Milwaukee Bucks and the San Antonio Spurs collide at the AT&T Center on Monday night.

The Milwaukee Bucks have been on a tear as they’ve reeled off eight wins in their last nine games and they will be gunning for a sixth straight victory after making light work of the Spurs in a 127-118 home win on Saturday. Giannis Antetokounmpo led the team with 32 points on seven of 12 shooting, Eric Bledsoe added 21 points with six assists while Khris Middleton chipped in with 20 points on eight of 15 shooting. As a team, the Bucks shot 49 percent from the field and 17 of 45 from the 3-point line as they rallied late in the third quarter to lead by as many as 19 points before the Spurs went on a late run to keep the margin to single digits.

Meanwhile, the San Antonio Spurs have split their last six games and are now hoping to avoid a third straight defeat after their loss to Bucks. DeMar DeRozan led the team with 26 points and five assists, LaMarcus Aldridge added 16 points with 10 rebounds while Rudy Gay chipped in with 15 points off the bench. As a team, the Spurs shot just 40 percent from the field and 11 of 32 from the 3-point line as they stuck to a plan to keep the Bucks in check for most of the game with their defense and free throw shooting, until they broke the game open with a flurry late in the third quarter to make it a blowout.

The Spurs really did a nice job on containing Antetokounmpo for most of the game, but in the end, they didn’t take advantage of open looks, especially from behind the arc. The Bucks are full of confidence, they are 5-1 ATS in their last six road games and 10-2 ATS in their last 12 games against a team with a losing record, so I’m backing the Bucks to stay hot with another win and cover here 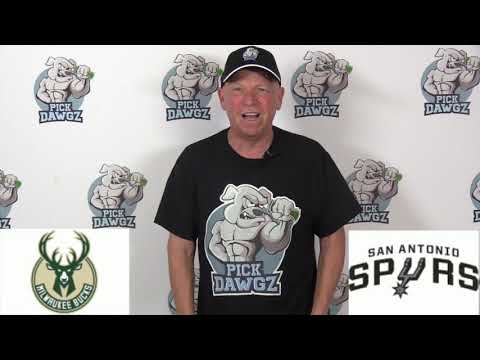