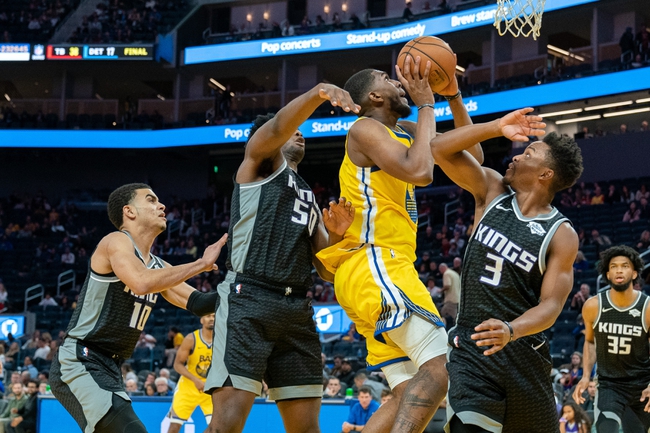 Where to Watch: NBAtv, NSCA Stream live sports and exclusive originals on ESPN+. Sign up now!

The Golden State Warriors and Sacramento Kings meet Monday in NBA action at the Golden 1 Center.

The Golden State Warriors are back to struggling and can't get stops defensively, but laying double-digit chalk with the Sacramento Kings is not an option. The Kings have lost 10 of their last 12 games, are losing at home by an average of 2.5 points and are 6-11 ATS on the season. This is the Warriors by default, as the Kings simply don't deserve to be laying these type of numbers. 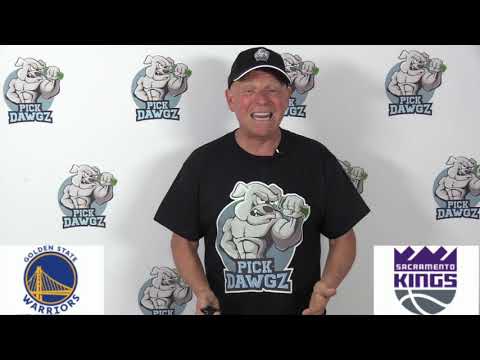