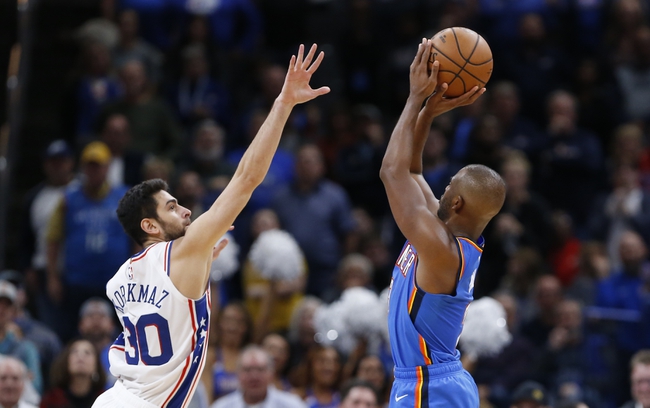 The Philadelphia 76ers shouldn't be laying these sort of numbers in their current form against anybody given that they've lost four straight, have a defense that's slipping and have players questioning things to the media. The Oklahoma City Thunder are possibly the hottest team in the league right now and are also 23-12 ATS on the year and 12-5 ATS on the road. There shouldn't be any betting against OKC, especially in the underdog role given this ridiculous stretch. I'll gladly take the points. 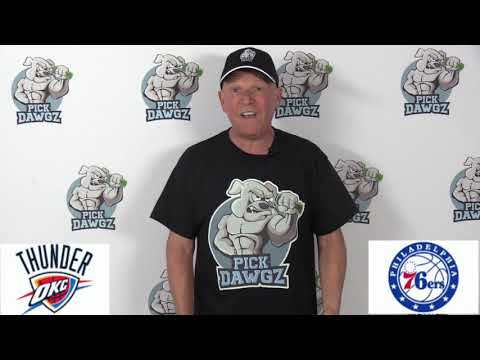