Where to Watch: FSIN, FSCR Stream live sports and exclusive originals on ESPN+. Sign up now!

The Indiana Pacers and Charlotte Hornets meet Monday in NBA action at the Spectrum Center.

The Indiana Pacers have hit a bit of a rough patch but a lot of that has to do with a combination of schedule and injuries. The Charlotte Hornets are still playing worse off basketball, losing their last five games by an average of 5.2 points and shooting just 43.5 percent from the field. When these teams met about three weeks ago, the Pacers won by 22 points, allowing just 31 percent shooting from the field and 16 percent shooting from deep. I'll lay the reasonable chalk with the Pacers on the road. 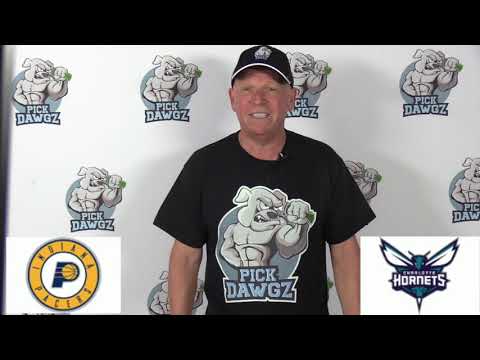