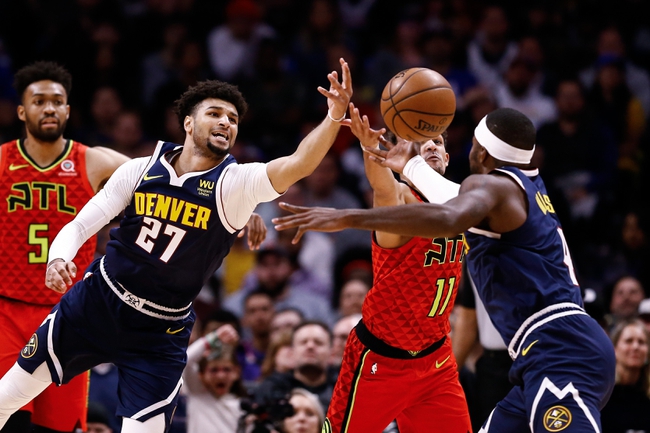 Where to Watch: AL2, FSSE Stream live sports and exclusive originals on ESPN+. Sign up now!

The Denver Nuggets and Atlanta Hawks meet Monday in NBA action at the State Farm Arena.

The Atlanta Hawks are shooting 42.7 percent from the field in their last five games and losing by an average of 10.2 points. The Denver Nuggets have been horrible ATS for long stretches this season and have lost five of their last eight on the road. Still, the Hawks are hard to trust when shots aren't falling given their issues defensively. There's better options on Monday's card, but I'll lay the chalk with the Nuggets anyway. 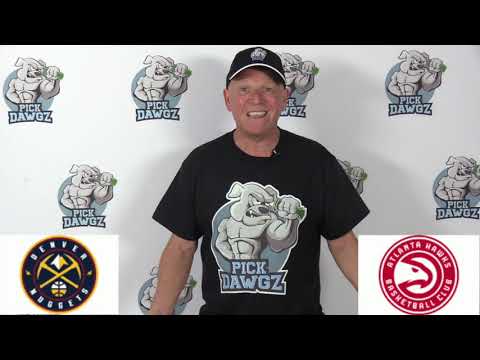