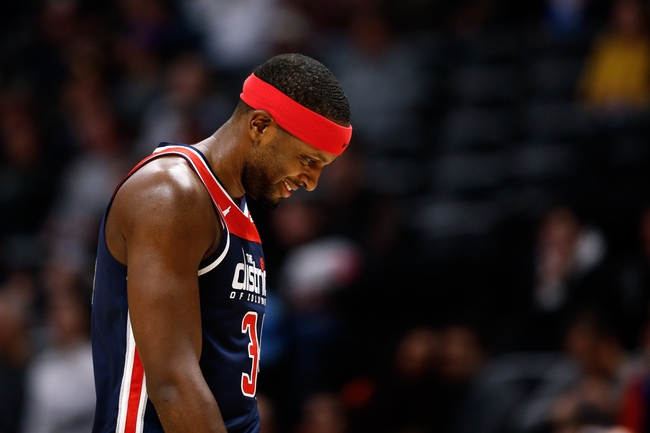 Where to Watch: ALT, NSWA Stream live sports and exclusive originals on ESPN+. Sign up now!

The Denver Nuggets and the Washington Wizards duke it out at the Capital One Arena on Saturday night.

The Denver Nuggets have been in great form as they’ve won 10 of their past 12 games and they will be looking to stay hot after taking down the Pacers in a 124-116 road win on Thursday. Michael Porter Jr. led the team with a season-high 25 points on 11 of 12 shooting off the bench, Nikola Jokic and Jamal Murray each scored 22 points while Will Barton racked up 16 points with 10 rebounds and five assists. As a team, the Nuggets shot 52 percent from the field and eight of 27 from the 3-point line as they started slow and found themselves trailing by as many as 14 points, before running away with it midway through the fourth quarter behind the play of Jokic and Porter.

Meanwhile, the Washington Wizards have been in a serious slump as they’ve lost 10 of their past 13 games and they will be hoping to bounce back after getting routed by the Magic in a 122-101 home win on Wednesday. Bradley Beal led the team with 27 points and five assists on eight of 20 shooting, Jordan McRae added 15 points while Troy Brown Jr. chipped in with 14 points off the bench. As a team, the Wizards shot just 37 percent from the field and nine of 31 from the 3-point line as they stayed in the contest before the Magic pulled away midway through the third quarter with a 14-5 run to take it out to double-digits.

The Nuggets have been on a roll lately and they will be feeling particularly good after seeing their rookie Michael Porter Jr really shine over the past couple games. Meanwhile, the Wizards have been in a real slump for a while now and not even the return of Beal could stop the rot as they come into this one fresh off a blowout loss to the slumping Pistons on Wednesday. It's tempting to take the Wizards with the hefty start, but the Nuggets should have no problem scoring against this defense. 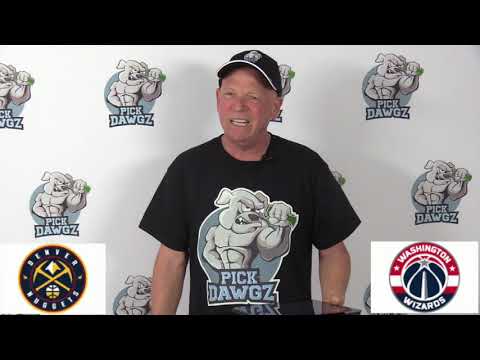