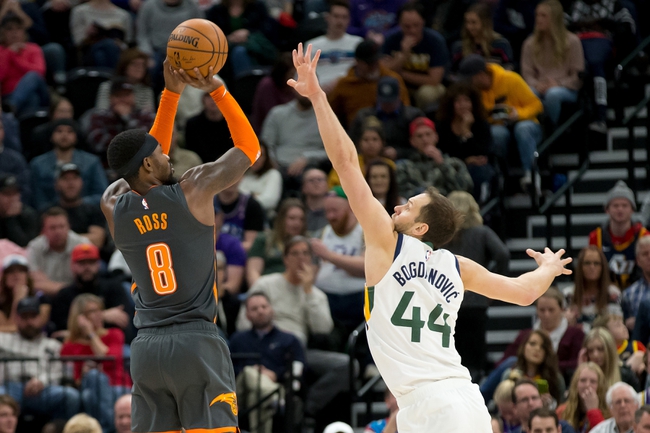 Where to Watch: ATRM, FSFL Stream live sports and exclusive originals on ESPN+. Sign up now!

The Utah Jazz and Orlando Magic meet Saturday in NBA action at the Amway Center.

The Utah Jazz are playing their best ball of the season right now, which includes 49.5 percent shooting in their last five games and winning those games by an average of 8.6 points. The Orlando Magic are on the end of a back to back and are dealing with some injury issues. With the Jazz looking more and more like the team we expected to see before the season started, this is a game they should win on the road. I'll lay the bucket. 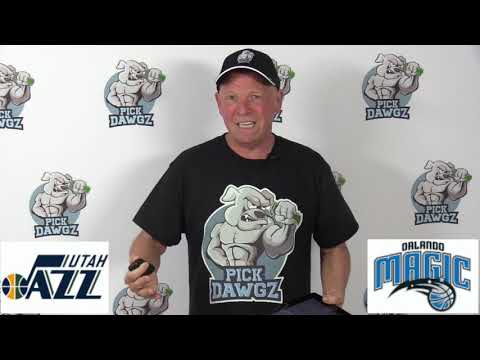