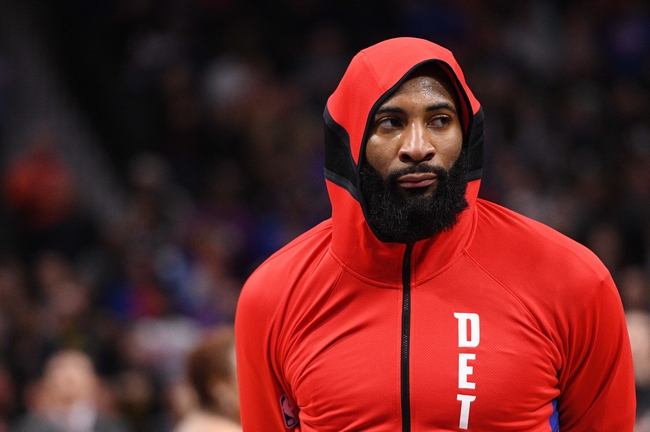 Where to Watch: FSDT, NSCA Stream live sports and exclusive originals on ESPN+. Sign up now!

The Detroit Pistons and the Golden State Warriors duke it out at the Chase Center on Saturday night.

The Detroit Pistons have been in a real slump as they’ve lost eight of their last nine games and they will be hoping to snap a three-game skid after falling short against the Clippers in a 126-112 road loss on Thursday. Bruce Brown led the team with 15 points and six assists, Tony Snell, Christian Wood and Derrick Rose each scored 14 points while Andre Drummond chipped in with 10 points, 12 rebounds and three steals. As a team, the Pistons shot just 42 percent from the field and seven of 33 from the 3-point line as they looked to be in the contest when they led by nine points in the first half, but their hopes disappeared in the third quarter where the Clippers outscored them by 37-16 to lead by as many as 31 points before resting their starters in the fourth quarter.

Meanwhile, the Golden State Warriors have been in a rut as they’ve lost eight of their last 12 games and they will be hoping to avoid a fourth straight defeat after getting routed by the struggling Timberwolves in a 99-84 road loss on Thursday. Glen Robinson III led the team with 16 points, Eric Paschall added 13 points off the bench while Damion Lee and Omari Spellman each scored 10 points, but no other player finished in double figures. As a team, the Warriors shot 42 percent from the field and a miserly three of 20 from the 3-point line but the writing was on the wall early in this game as the Warriors were slow out of the blocks and found themselves trailing by as many as 22 points. D’Angelo sat out the game with a right shoulder contusion and his status for Saturday is unclear as he is dealing with an illness.

Head to head, the over is 5-2 in the last seven games in Golden State and the Pistons are 4-0 ATS in the last four games overall.

The Pistons could really do with a win as they’ve really gone ice cold lately and it looks like they have an ideal matchup as the Warriors haven't been able to gain any traction this season. It's always hard picking between two struggling teams, but with the line so short, I'm leaning towards the Pistons to bounce back with a narrow win here as I just don't see the Warriors scoring enough to hang in the contest after they managed just 84 points against the Timberwolves. 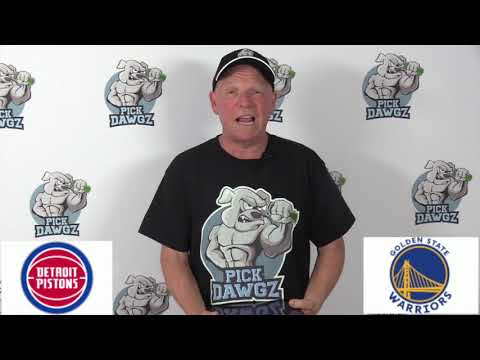