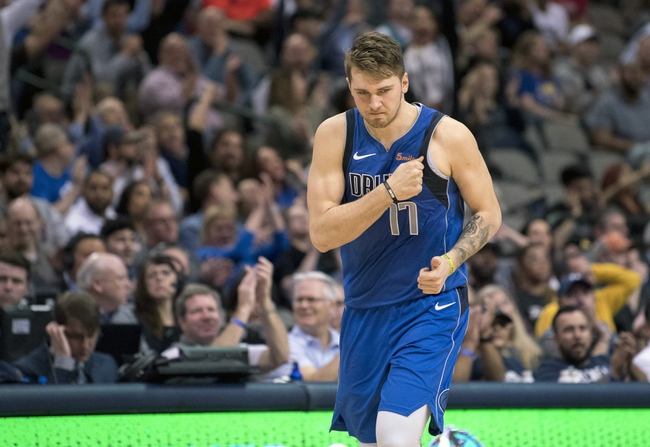 Where to Watch: FSSW, FSCR Stream live sports and exclusive originals on ESPN+. Sign up now!

The Charlotte Hornets pay a visit to the Dallas Mavericks at the American Airlines Center on Saturday night.

The Charlotte Hornets have been in a serious slump as they’ve lost seven of their past nine games, but they will be breathing a sigh of relief after snapping a six-game skid with a 109-106 road win at Cleveland on Thursday. Terry Rozier drained six 3-pointers to lead the team with 30 points, Devonte’ Graham added 16 points with 11 assists while PJ Washington added 14 points with five assists. As a team, the Hornets shot 44 percent from the field and 15 of 38 from the 3-point line as they came back from a nine-point deficit late in the fourth quarter to snap out of their funk with a much-needed win against an improving Cavaliers outfit. Rozier broke out of a shooting slump to lead the team in scoring while Graham finished with a nice double-double after going scoreless in the first half.

Meanwhile, the Dallas Mavericks have been in decent form as they’ve split their last 12 games and they will be looking to build some momentum after blowing past the Nets in a 123-111 home win on Thursday. Luka Doncic led the team with 31 points, 13 rebounds and seven assists, Seth Curry drained five 3-pointers to score 25 points off the bench while Max Kleber chipped in with 18 points and three blocks. As a team, the Mavericks shot 50 percent from the field and 18 of 39 from the 3-point line as Curry sparked the team with 15 points in the third quarter, before Doncic took over in the fourth quarter to put the game to bed.

The Hornets will be feeling better after putting a halt to the losing streak, but its hard to get too excited about beating the Cavaliers nowadays. The Mavericks willbe aiming to build some momentum after dismantling the Nets on Thursday and I am expecting a similar result here, as the Mavericks should be able to win this one comfortably. The Hornets are only 2-5 ATS in the last seven meetings and I think that trend continues here as the Mavericks win behind another big game from Doncic. 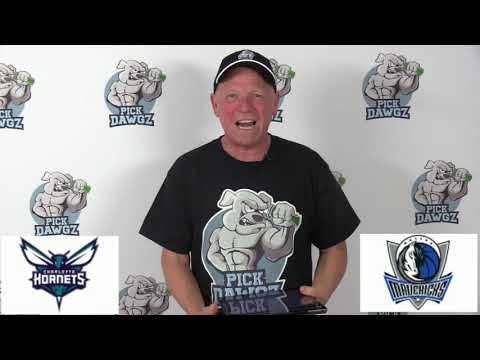