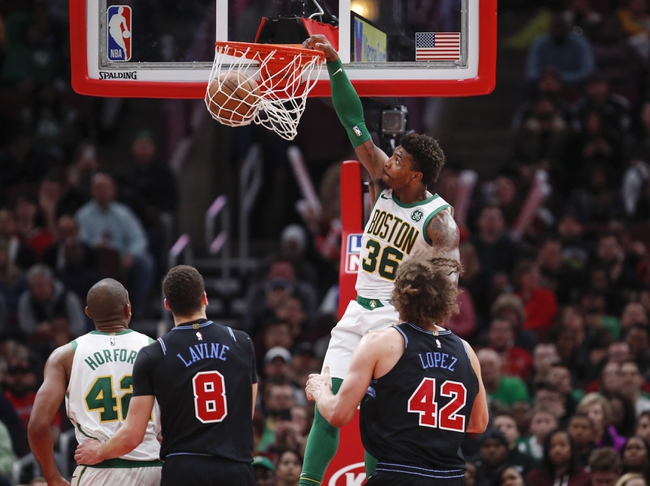 Where to Watch: NBSB, NBCH Stream live sports and exclusive originals on ESPN+. Sign up now!

The Boston Celtics and Chicago Bulls meet Saturday in NBA action at the United Center.

The Boston Celtics are on the end of a back to back and are still a bit banged up, but that's about the only reasons to not like them in this spot. The Chicago Bulls haven't had a whole lot of success against the better teams in the league, and they're allowing 46.9 percent shooting from the field in their last five games. The Celtics have won eight of the last 10 meetings against the Bulls and are 10-5-1 ATS on the road. I'll gladly lay the bucket in this spot. 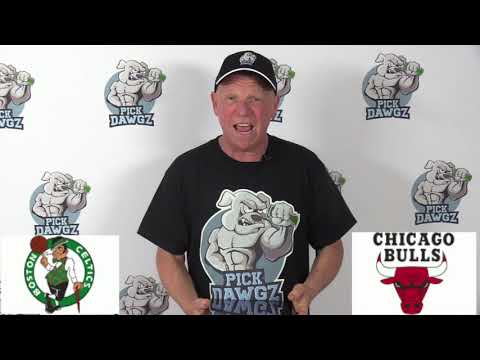