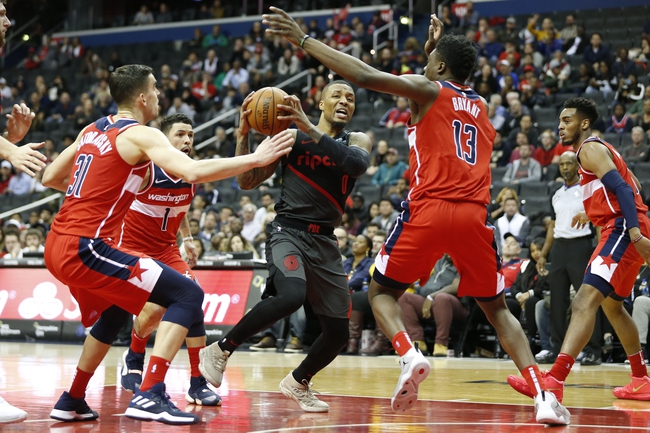 Where to Watch: NSWA, NSNW Stream live sports and exclusive originals on ESPN+. Sign up now!

The Portland Trailblazers and the Washington Wizards at the Capital One Arena on Friday night.

The Portland Trailblazers have yet to really find any consistent momentum this season and they will be hoping to avoid a sixth straight defeat after getting dismantled by the upstart Knicks in a 117-93 road loss on Wednesday. Carmelo Anthony led the team with 26 points in his return to Madison Square Garden, CJ McCollum and Hassan Whiteside each scored 17 points, while Damian Lillard racked up 11 points with 10 rebounds and eight assists. As a team, the Trailblazers shot just 39 percent from the field and 10 of 32 from the 3-point line, but this game was one-way traffic in favour of the Knicks from the second quarter onwards as Lillard shot just five of 20 from the field while Anfernee Simons shot just one of eight from the field.

Meanwhile, the Washington Wizards have been in a real slump as they’ve lost 10 of their past 13 games and they will be aiming to bounce back after getting routed by the Magic in a 122-101 home loss on Wednesday. Bradley Beal returned from a two-game absence to lead the team with 27 points and five assists, Jordan McRae added 15 points while Troy Brown Jr. chipped in with 14 points off the bench. As a team, the Wizards shot just 37 percent from the field and nine of 31 from the 3-point line as they hung around in high-scoring first half, before fading in the second half where they were outscored by 60-43 as the Magic’s second unit pulled away behind a season-high 25 points from DJ Augustin.

The Trailblazers have been treading water for a while now and they will be disappointed with their last start loss to the Knicks, but the Wizards been in a serious slump and they just can't build any momentum this season. Lillard has been in a bit of a shooting slump for a while now, but I think he can snap out of it against the Wizards' defense, so I'm backing the Trailblazers to put a halt to their five game skid with a muc needed win here. 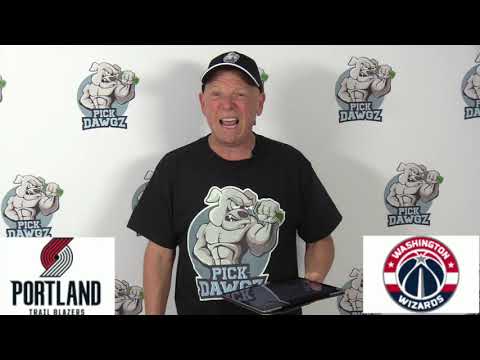