Where to Watch: ESPN, SPEC Stream live sports and exclusive originals on ESPN+. Sign up now!

Don't look now, but the New Orleans Pelicans are playing some impressive basketball, winning four straight and winning their last five games by an average of 10.6 points while allowing 42.8 percent shooting. The Los Angeles Lakers have had some recent hiccups at home and are winning their last five games overall by an average of 0.4 points. The Lakers are also just 5-5 ATS as a double-digit favorite. We also must remember the Pelicans have a lot of former Lakers on their team, and you know they'll get up for this game, the same way they did in the fist meeting when the Pels lost by just four points. I want the free buckets. 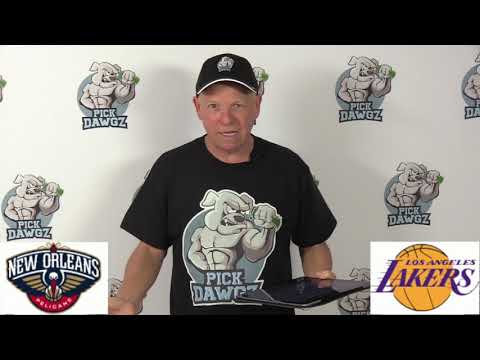