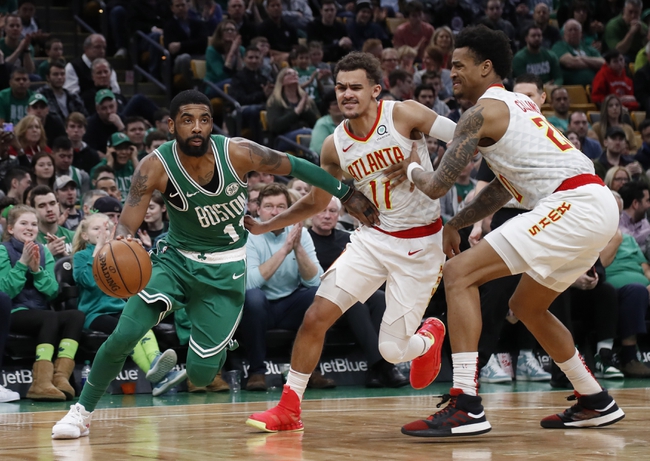 The Atlanta Hawks pay a visit to the Boston Celtics at the TD Garden on Friday night.

The Atlanta Hawks have struggled all season as they’ve won just seven games so far, but they will be looking to build some momentum after putting a halt to a 10-game skid with a 101-93 road win on Monday. Brandon Goodwin led the team in scoring with 21 points and six assists off the bench, Kevin Huerter added 19 points with four assists and two blocks while Alex Len chipped in with 18 points and 12 rebounds off the bench. As a team, the Hawks shot 48 percent from the field and nine of 29 from the 3-point line as they allowed 36 points in the second quarter to trail by as many as 18 points, before they took over the game in the second half where they held the Magic to just 36 points. Trae Young sat out his second straight game with an ankle sprain but he is expected to return to the lineup on Friday.

Meanwhile, the Boston Celtics have been in great form as they’ve reeled off six wins in their last seven games and they will be looking to stay hot after routing the Hornets in a 109-92 road win on Tuesday. Jayson Tatum led the team with 24 point, Kemba Walker added 22 points with seven assists, Enes Kanter scored 13 points with 14 rebounds and six blocks, while Gordon Hayward racked up 21 points with 10 rebounds and six assists. As a team, the Celtics shot 45 percent from the field and 14 of 38 from the 3-point line as they led by single digits for most of the game after holding the Hornets to just 18 points in the first quarter, before running away with it in the fourth quarter.

The Hawks will be glad to have Young back in the lineup and they will be feeling better after their win on Monday, but the Celtics have been in red hot form and this game is in Bean Town where they've been rock solid all season. The Celtics are 5-1 ATS in their last six games against a team with a losing record and I think that trend continues here as the Celtics have simply been on a roll lately. 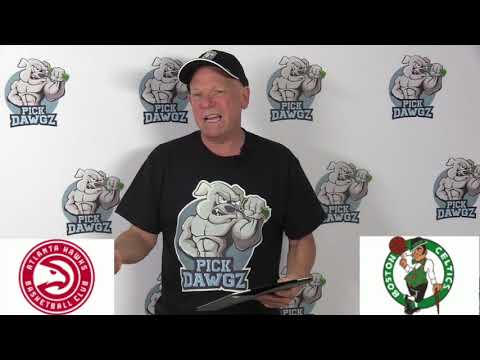