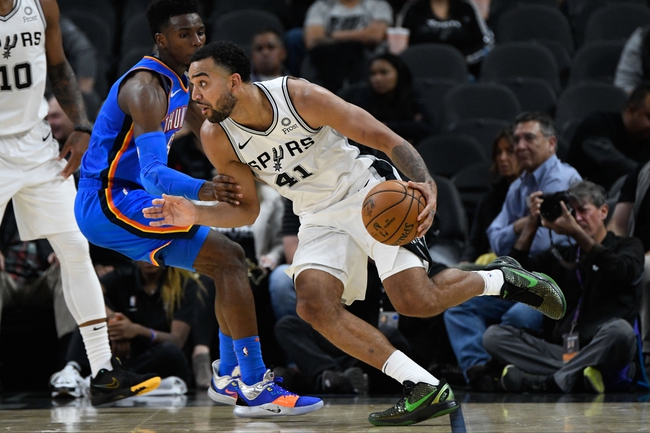 The home team has won nine of the last 10 meetings between the Thunder and Spurs. The Oklahoma City Thunder are possible the biggest surprise of the season right now and look like a possible playoff team in the West, however, they're losing on the road by an average of 2.8 points. The San Antonio Spurs have quickly turned things around and are winning their last five games by an average of 6.4 points while shooting 54.2 percent from the field. In a battle between two hot teams, I'll side with the home trend and lay the bucket with the Spurs. 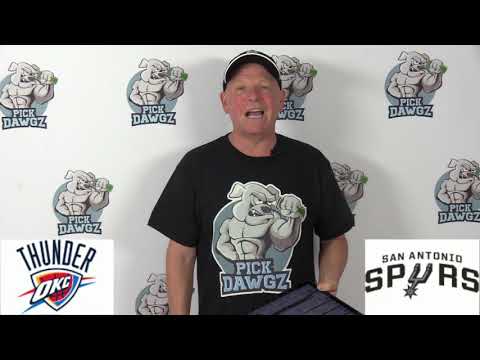