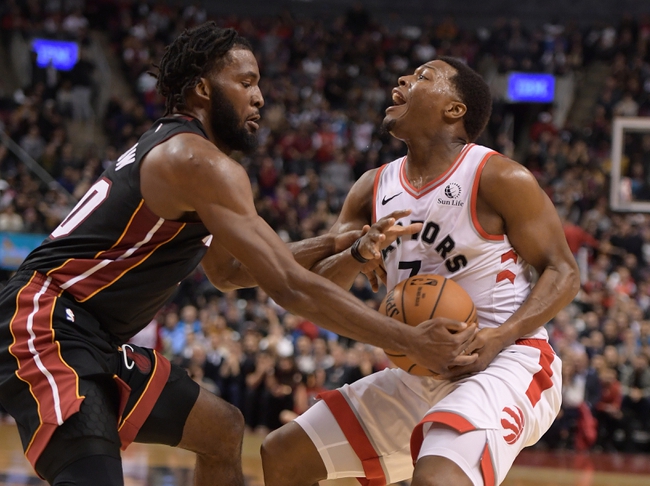 The Toronto Raptors and Miami Heat meet Thursday in NBA action at the AmericanAirlines Arena.

The Miami Heat have been the best home team in the league this season where they've lost just once, are winning by an average of 11.9 points and are shooting 49 percent from the field. The Toronto Raptors have been hit or miss since Pascal Siakam has went down with an injury, and they already lost to the Heat at home at full strength last month, getting crushed in overtime. I'm not stepping in front of this Heat team, especially with how dominant they've been at home. 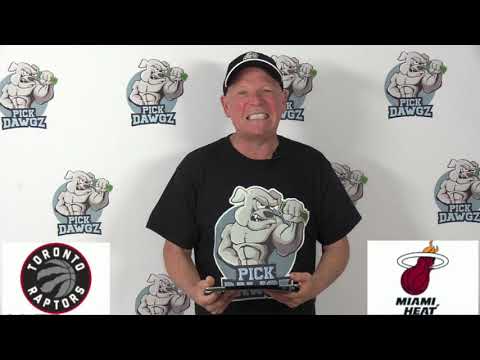