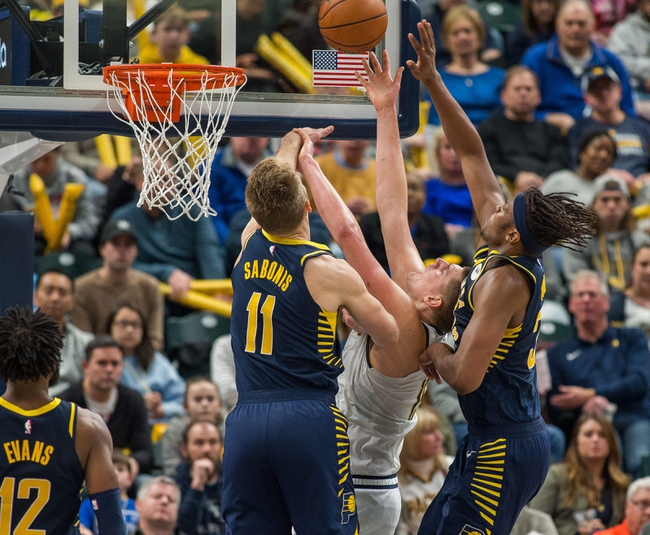 Where to Watch: ALT, FSIN Stream live sports and exclusive originals on ESPN+. Sign up now!

The Denver Nuggets travel to Bankers Life Fieldhouse to battle the Indiana Pacers on Thursday night.

The Denver Nuggets have been on a nice run lately as they’ve reeled off nine wins in their last 11 games, but they are coming into this game looking to bounce back after getting destroyed by the Rockets in a 130-104 road loss on Tuesday. Nikola Jokic led the team with 21 points, eight rebounds and four assists, Monte Morris added 18 points and four assists off the bench while Paul Millsap chipped in with 13 points, nine rebounds and two blocks. As a team, the Nuggets shot 46 percent from the field and eight of 25 from the 3-point line as they poured in 37 points in the third quarter to rally back from a 17-point halftime deficit, only to get blown out in the fourth quarter by 38-15.

Meanwhile, the Indiana Pacers have been in pretty good shape themselves as they’ve won seven of their past 10 games and they will be looking to stay hot after routing the 76ers in a 115-97 home win on Tuesday. Domantas Sabonis led the way with 23 points, 10 rebounds and five assists, TJ Warren added 21 points while Myles Turner chipped in with 14 points. As a team, the Pacers shot 48 percent from the field and 11 of 25 from the 3-point line as they took over the game in an explosive second quarter where they outscored the 76ers by 38-16 to take a 20-point lead into halftime. The Pacers kept the heat on in the third quarter to lead by as many as 36 points, before the 76ers’ reserves made a run in the fourth quarter to keep the final score respectable.

Gary Harris is listed as questionable to play as he is dealing with a shin bruise, so the Nuggets could be a little shorthanded for this one. The Pacers have been rock-solid at home all season where they've won 15 of 18 and they will be full of confidence after dismantling the 76ers in their last outing. The Pacers are 5-1 ATS in their last six home games and I think that trend continues here as the Pacers take care of business in this one. 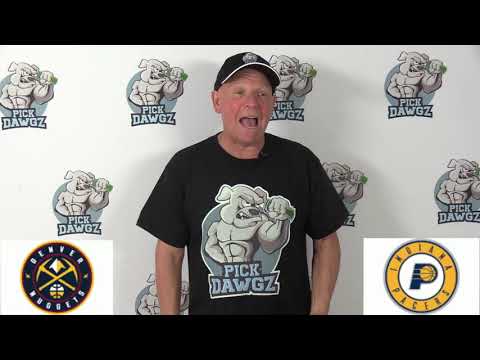