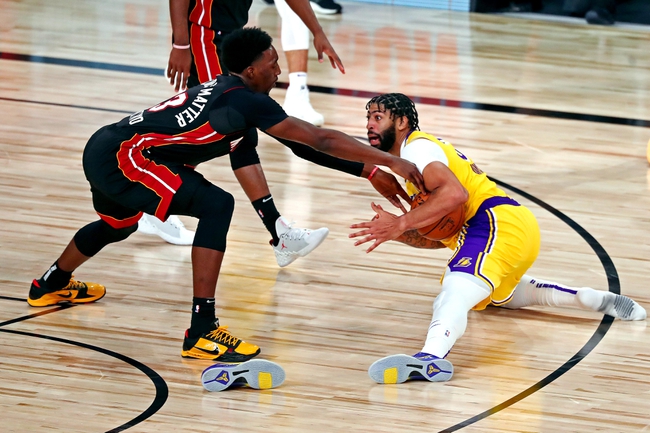 The Miami Heat and Los Angeles Lakers meet Friday in game five of the NBA Finals at the AdventHealth Arena.

The last two games of this series came down to the wire and the Heat could be more in this series if they actually rebounded or made an open shot. Still, the Heat have been on the right side of the number more times than not, and we should see their best effort here with their season on the line. I also see a better Adebayo in this contest with the extra day off to kind of get his feet under him. If the Heat knock down their open outside shots at even a season average, they have a shot to force a game six. Either way, this feels like too many points in a do or die game. Give me the Heat and the points.