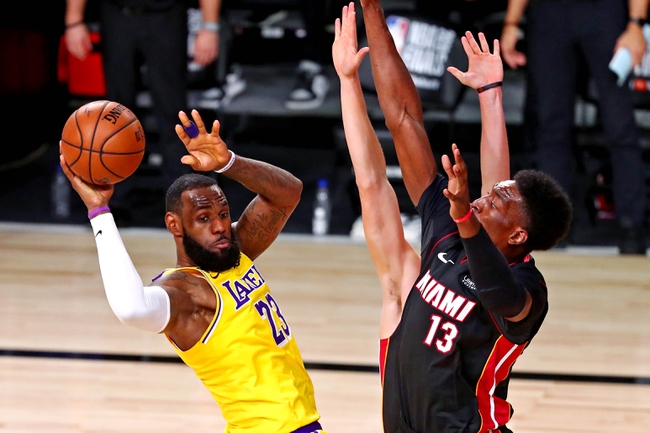 The Miami Heat and Los Angeles Lakers meet Friday in game two of the NBA Finals at the AdventHealth Arena.

The Miami Heat had a lot of things going for them in this series, but they didn't look great in game one of the series and now Goran Dragic and Bam Adebayo are doubtful for this contest due to injuries. Dragic has been key to the Heat this season in providing relief points and helping the Miami offense get out of funks, while Bam is the more important player to the Heats defense. Not to mention those are two of the Heats top three scorers in the playoffs. It's tough to overcome for the Heat, and it's the reason why this line has jumped from -4.5 to nearly a double-digit line. I'd love for the Heat to dig deep and find a way to make things competitive, but these are massive injury blows.

I have no choice but to take the Lakers and the chalk. 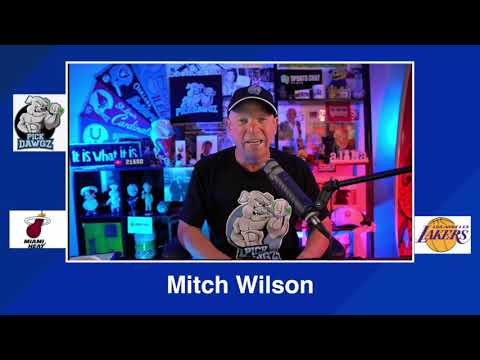