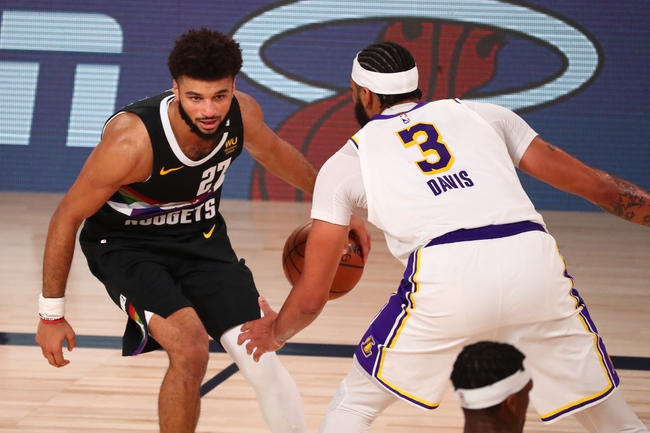 The Los Angeles Lakers and the Denver Nuggets collide in a pivotal Game 4 of the Western Conference Finals at the AdventHealth Arena on Thursday night.

The Los Angeles Lakers will be gunning for a commanding 3-1 series lead after falling short to the Nuggets in a 114-106 loss in Game 3. LeBron James led from the front with a triple-double of 30 points with 10 rebounds, 11 assists and two blocks, Anthony Davis added 27 points on nine of 17 shooting, Kentavious Caldwell-Pope scored 21 points while Kyle Kuzma chipped in with 11 points off the bench. As a team, the Lakers shot a healthy 51 percent from the field, but they shot a miserly six of 26 from the 3-point line and that was the difference in the end as they cut a 20-point deficit to just three with 6:07 left in the fourth quarter before going ice-cold when it mattered most. Rajon Rondo had a nice game of nine points with eight assists off the bench, but Alex Caruso finished with two points on one of seven shooting while Dany Green finished with just four points.

Meanwhile, the Denver Nuggets will be growing in confidence after outlasting the Lakers in Game 3 on Tuesday. Jamal Murray led the team in scoring with 28 points, eight rebounds and 12 assists, Jerami Grant added 26 points on seven of 11 shooting, Nikola Jokic racked up 22 points, 10 rebounds and five assists while Monte Morris provided the spark off the bench with 14 points on five of seven shooting. As a team, the Nuggets shot 54 percent from the field and 11 of 29 from the 3-point line as they rode the hot hand of Grant early in the game to build a 20-point lead, before escaping with the narrow win behind some clutch shooting from Murray. Paul Millsap struggled once again as he finished with just six points on two of eight shooting, while Michael Porter Jr. scored just nine points off the bench, but the Nuggets found a third scorer in Grant who probably deserved the game ball on Tuesday.

The Nuggets needed to come out firing to avoid falling into a 3-0 series deficit and they absolutely looked like the hungrier, more desperate team on Tuesday. The Lakers will be rueing their missed opportunities as they still almost won the game despite trailing by as many as 20 points late in Game 3. Grant, Jokic and Murray were all big for the Nuggets in the win and the Nuggets need another big night from all of them once again, but the Lakers couldn’t find their rhythm for most of the game and still almost won the game with a late run. The Nuggets are a chance of the upset, but I think this series is heading to 3-1 as the Lakers reclaim control with a win here. 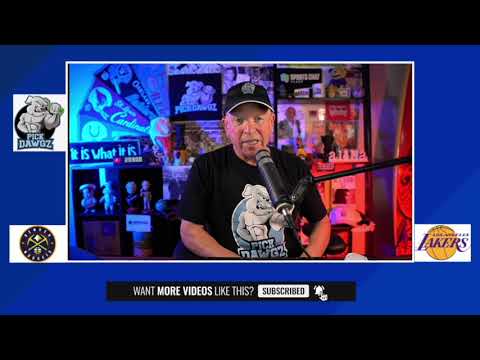