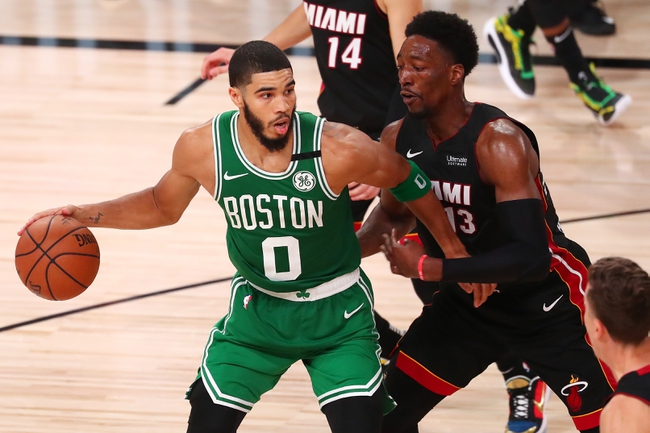 The Miami Heat and Boston Celtics meet Wednesday in game four of the Eastern Conference Finals NBA playoffs at the AdventHealth Arena.

The Boston Celtics have built big first half leads in every game of this series and nearly gave them all away, as the Heat made in a big comeback in game three as well before falling a bit short. The Miami Heat have spent the break talking a lot about getting off to quicker starts and playing with more intensity. I had the Heat winning this series from the start and said I'd be backing them every game in the underdog role. No reason to back out now. The Heat have the lead in this series and have yet to play to their full potential, and they've shown they can erase big leads quickly. The Heat are the deeper team and that usually plays a role the longer a series goes.

Give me the Heat and the free bucket. 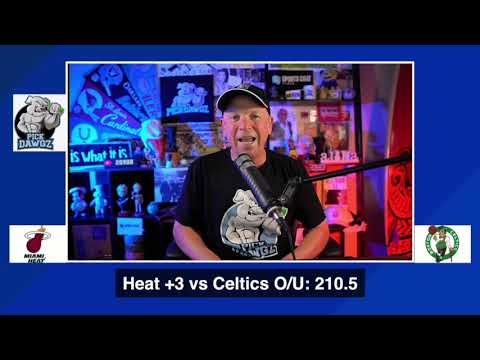