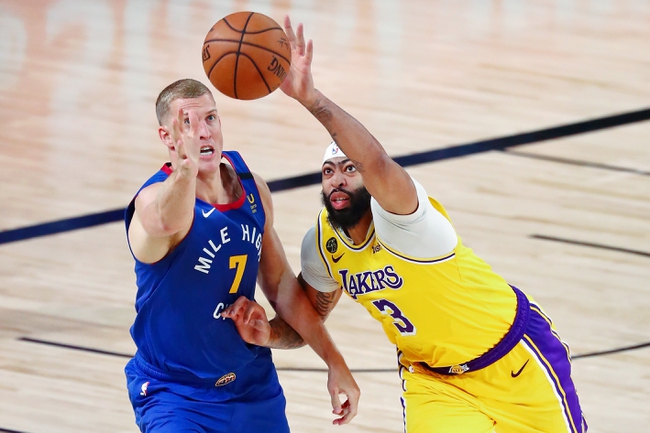 The Denver Nuggets and the Los Angeles Lakers collide in a pivotal Game 2 of the Western Conference Finals at the AdventHealth Arena on Sunday night.

The Denver Nuggets came into the Conference Finals with plenty of momentum after outlasting the Clippers in seven games, but they are now looking to avoid falling behind 2-0 in the series after falling to the Lakers in a 126-114 loss on Friday. Jamal Murray led the team in scoring with 21 points and five assists on seven of 12 shooting, Nikola Jokic added 21 points on eight of 14 shooting while Michael Porter Jr. chipped in with 14 points, 10 rebounds and four assists off the bench but no other player finished in double figures. As a team, the Nuggets shot 49 percent from the field and just nine of 26 from the 3-point line as they came out hot with 38 points in the first quarter, but they managed just 21 points in the second quarter and fell behind by as many as 27 points before making a run in the fourth quarter to keep the final scores respectable. Jerami Grant scored just nine points on three of 11 shooting while Paul Millsap scored just five points.

Meanwhile, the Los Angeles Lakers had plenty of rest before Game 1 on Friday and you could tell as they looked to be the sharper, fresher team. Anthony Davis led the team in scoring with 37 points, 10 rebounds and four assists, Kentavious Caldwell-Pope added 18 points, LeBron James racked up 15 points with six rebounds and 12 assists while Dwight Howard chipped in with 13 points in 16 minutes off the bench. As a team, the Lakers shot a healthy 53 percent from the field and 11 of 26 from the 3-point line as they weathered the early storm from the Nuggets in the first quarter, before taking over the game in the second and third quarters where they outscored the Nuggets by a combined 67-41. The Lakers made sure to push the pace and look for fast break points, even on made baskets and that just wore down the weary legs of the Nuggets.

The Nuggets had plenty of momentum going into this series and we saw how much fight they showed, so they’re not out of this one. However, the Lakers were on fire from the perimeter to start the game and they were dominant on the defensive end for most of the game as neither Jokic or Murray could get loose. The Lakers have too many big, athletic bodies in James, Davis and Howard to throw at the likes of Jokic, so the Nuggets are going to need more people to step up. There’s too many positives for the Lakers in this matchup and I think they’re good enough to go up 2-0 here. 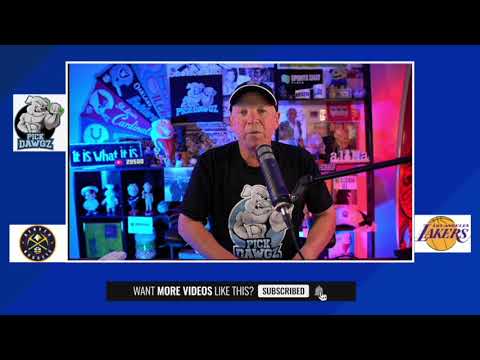