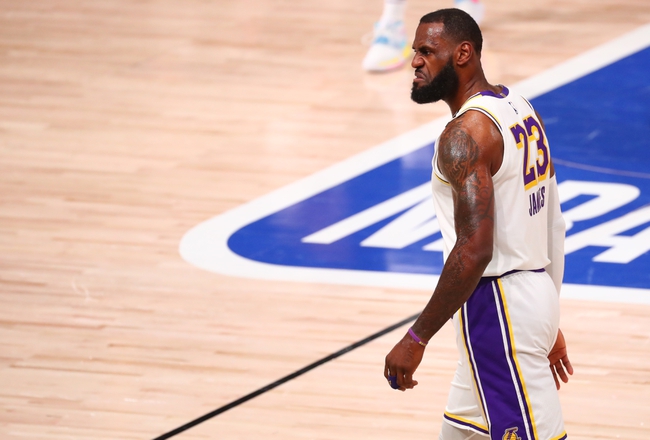 The Denver Nuggets and Los Angeles Lakers meet Friday in game one of the NBA Western Conference Finals at the AdventHealth Arena. 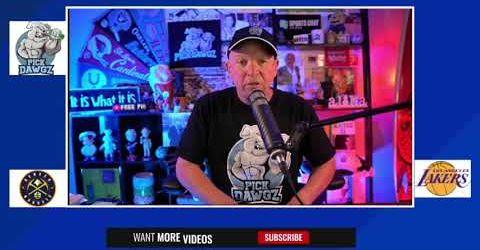 When the Nuggets and Lakers met about a month ago in the bubble, the Lakers won by three points as 5.5-point underdogs. When the Nuggets and Lakers met in February, the game needed overtime to be decided. The Denver Nuggets have shown they can hang around with the Lakers, and they enter this series with a better offense and better depth. The Los Angeles Lakers obviously have the best two players in this series, have the rest advantage and should be favored, but I've liked these Nuggets since the beginning of the playoffs and we've been siding with them in the underdog role a lot and it's worked out up to this point. I'm taking the points with the Nuggets.