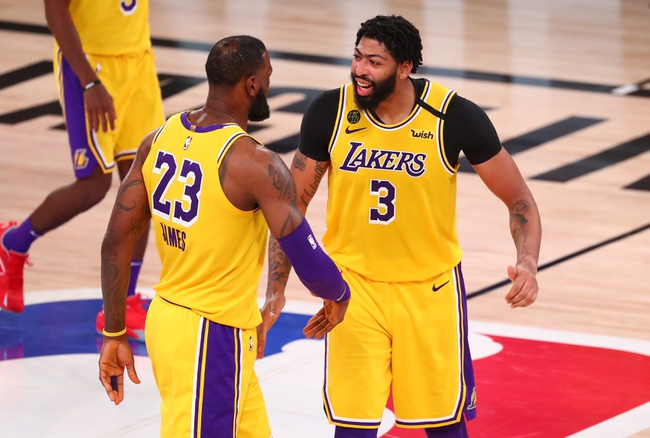 The Houston Rockets and the Los Angeles Lakers collide in Game 5 of the West Semifinals at the HP Field House on Saturday night.

The Houston Rockets kicked off the series with an ambush win over the Lakers, but they’re now fighting to stave off elimination after falling to the Lakers in a 110-100 win in Game 4. Russell Westbrook led the team with 25 points on eight of 15 shooting, James Harden added 21 points with 10 assists while Eric Gordon chipped in with 19 points. As a team, the Rockets shot just 43 percent from the field and 14 of 33 from the 3-point line as they struggled early and never looked threatening after falling behind by as many as 23 points. Harden shot just two of 11 from the field and one of six from the 3-point line, while PJ Tucker finished scoreless on zero of four shooting.

Meanwhile, the Los Angeles Lakers will be looking to finish off the Rockets and move onto the Conference Finals after taking a 3-1 lead on Thursday. Anthony Davis led the team with 29 points, 12 rebounds and five assists, LeBron James added 16 points with 15 rebounds and nine assists while Alex Caruso chipped in with 16 points in 30 minutes off the bench. As a team, the Lakers shot 48 percent from the field and nine of 30 from the 3-point line as they took control of the game in a 31-19 second quarter push to lead by 16 points at halftime, before easing off in the fourth quarter after leading by as many as 23 points. Kyle Kuzma had a quiet game as he finished with just four points, but Rajon Rondo continued to impress off the bench with 11 points, 10 rebounds and eight assists in 29 minutes.

Head to head, the under is 5-1 in the last six meetings overall and the Rockets are 10-4 ATS in the last 14 meetings in Los Angeles.

The Rockets need to come out firing with their season on the line, but Harden is coming off a poor shooting performance, Gordon has yet to find his shooting touch and they’re still playing without their sixth man, Danuel House Jr. On the other hand, the Lakers have reeled off three straight wins since dropping the series opener and they only seem to be getting better with Rondo lifting his play in a bench role. I want to believe that the Rockets can bounce back and keep the series alive, but we could see a blowout if the Lakers get off to another strong start. 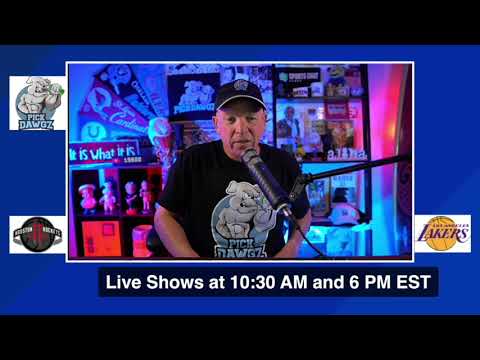