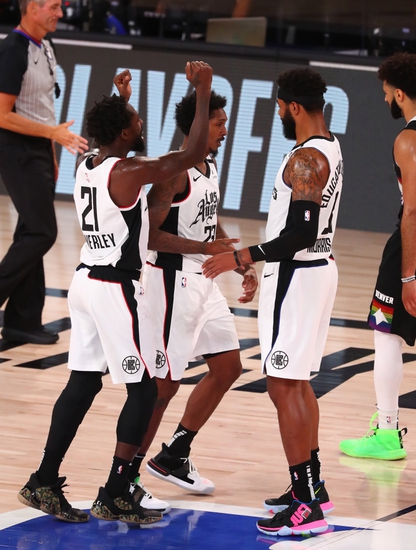 The Denver Nuggets and the Los Angeles Clippers duke it out in Game 5 of the West Semifinals at the HP Field House on Friday night.

The Denver Nuggets will be battling to keep their season alive after falling behind 3-1 in the series following a 96-85 loss to the Clippers in Game 4. Nikola Jokic led the team in scoring with 26 points, 11 rebounds and six assists, Jamal Murray added 18 points with seven assists, while Michael Porter Jr. chipped in with 15 points off the bench. As a team, the Nuggets shot just 39 percent from the field and nine of 27 from the 3-point line as they trailed from start to finish after scoring just 12 points in the first quarter. Murray looked tired as he shot just six of 15 from the field, Jerami Grant shot just two of seven for his seven points while Monte Morris finished with just five points on one of five shooting.

Meanwhile, the Los Angeles Clippers are now just one win away from the Western Conference Finals after making light work of the Nuggets on Wednesday. Kawhi Leonard had his hands all over this game as he racked up 30 points with 11 rebounds, nine assists, four steals and two blocks, Montrezl Harrell added 15 points off the bench while Lou Williams chipped in with 12 points. As a team, the Clippers shot just 41 percent from the field and eight of 28 from the 3-point line, but they set the tone with their defense in the first quarter and never trailed after jumping out to an early double-digit lead. Paul George had a rough shooting night as he scored just 10 points on four of 10 shooting while Landry Shamet finished with just four points on one of seven shooting.

The Nuggets will surely come out guns blazing with their season on the line, but it’s going to be tough to hang with the Clippers who just hit them in waves. If Leonard isn’t rolling, the Clippers have the luxury of turning to George or Williams for offense while the Nuggets only have Jokic and Murray. I expect the Nuggets to put in a better scoring performance after scoring just 85 points in Game 4, but they’re going to need more help from players like Porter Jr., Paul Millsap and Gary Harris because Jokic is a willing passer, while Murray is usually being guarded by Patrick Beverley, Kawhi Leonard or Paul George. I think the Clippers finish the job in a blowout. 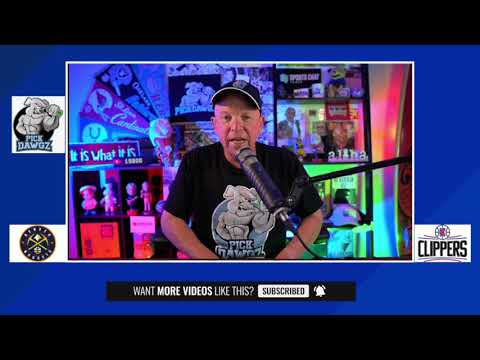