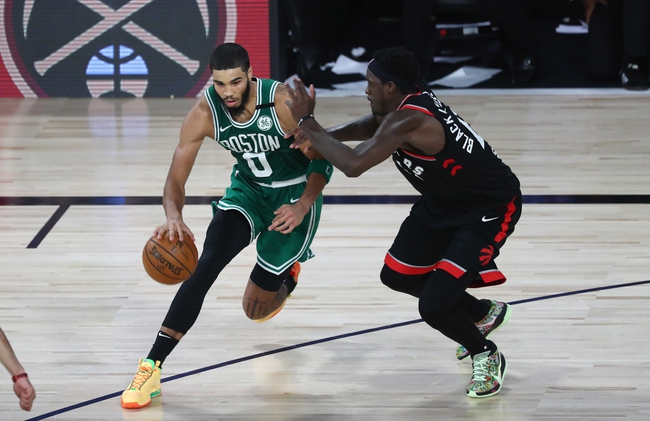 The Boston Celtics and Toronto Raptors meet Friday in game seven of NBA playoff action at the AdventHealth Arena.

It feels like the Boston Celtics had control of this series from the start and somehow we're heading to a game seven which is a bit weird in itself. The Celtics found lots of ways to blow game six and one thing we have to remember about this team is its still young and learning how to win in the playoffs. The Toronto Raptors may not be as talented as the Celtics, but they're the core of a team that won the title last year and that experience is key in games like this where the pressure is magnified. It feels like the Raptors have the momentum heading into this game.

I'll take the free bucket with the Raptors. 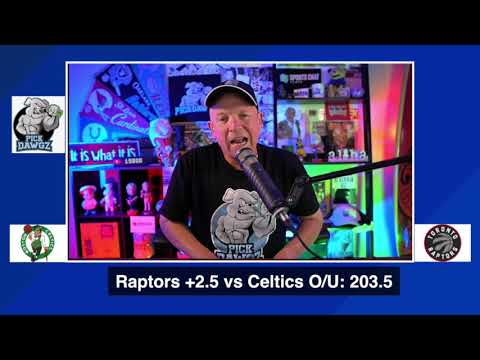