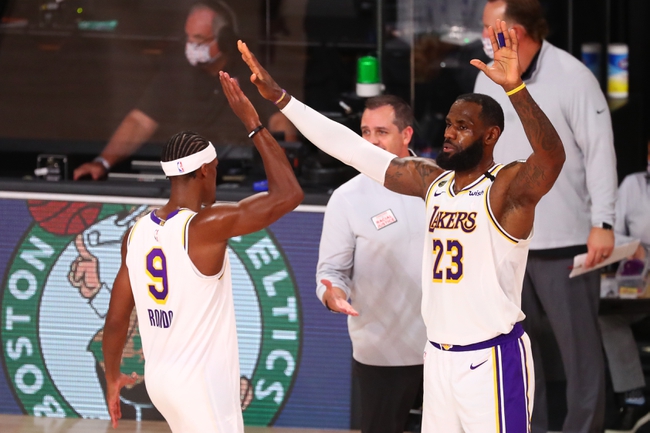 The Los Angeles Lakers and the Houston Rockets do battle in a pivotal Game 4 of the West Semifinals at the AdventHealth Arena on Thursday night.

The Los Angeles Lakers will be aiming to take a commanding 3-1 series lead after taking down the Rockets in a 112-102 win in Game 3 on Tuesday. LeBron James led the way with 36 points, seven rebounds and five assists, Anthony Davis added 26 points with 15 rebounds and six assists while Kyle Kuzma chipped in with 14 points on seven of 10 shooting off the bench. As a team, the Lakers shot a sizzling 55 percent from the field and 10 of 30 from the 3-point line as they fell behind in a free-flowing first half, before running away with the game in the second half behind their defense as they held the Rockets to just 18 points in the third quarter and 20 points in the fourth. Kentavious Caldwell-Pope scored just six points on two of eight shooting while Danny Green scored just two points on one of five shooting, but the Lakers got plenty of production from Rajon Rondo who provided a real spark off the bench with 21 points and nine assists on eight of 11 shooting.

Meanwhile, the Houston Rockets will be hoping to avoid a third straight loss in the series after falling short against the Lakers on Tuesday. James Harden led the team with 33 points, nine rebounds and nine assists, Russell Westbrook added 30 points with eight rebounds and six assists while Jeff Green chipped in with 16 points off the bench. As a team, the Rockets shot 46 percent from the field and 12 of 30 from the 3-point line as they looked to be in control for most of the game, until the tide changed in the third quarter as they couldn’t force turnovers which allowed the Lakers to get into rhythm going into the fourth quarter where they were outscored by 30-20. Eric Gordon had a night to forget as he finished with just 10 points on two of nine shooting.

Dion Waiters is listed as doubtful for Thursday’s game with a groin injury, but that shouldn’t concern the Lakers who will happily give extra minutes to Rondo who always seems to lift his intensity in the playoffs.  Westbrook and Harden combined for 63 points in Game 3 and the Rockets will need more from Gordon if they are to square up the series, but it just seems as though the Lakers will be too hard to beat now that they are on a roll. LeBron had plenty of highlights on offense and defense in Game 3 and I think he stays hot as the Lakers make it three straight. 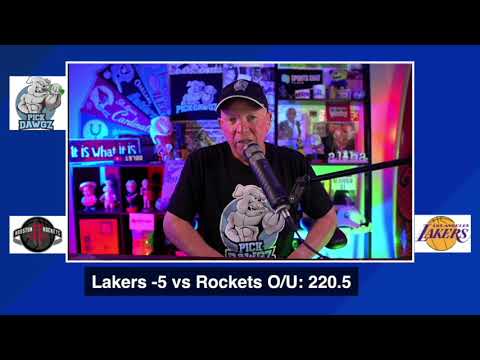