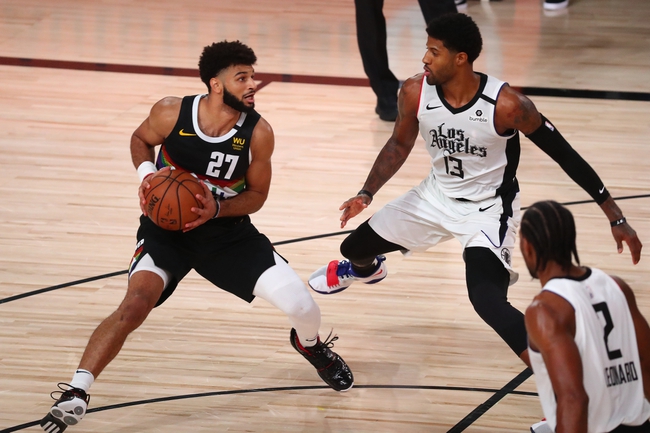 The Denver Nuggets and Los Angeles Clippers meet Wednesday in game four of NBA playoff action at the AdventHealth Arena.

The Denver Nuggets need to find some sort of defensive effort if they're going to a run at winning this series, but they have more than enough offensive firepower to hang around and they could easily be up 2-1 in this series. The Nuggets had a seven point lead in the fourth quarter with just eight and a half minutes to go, giving them a win probability of over 80 percent. I've said from the start that the Nuggets have the ability to make this series a lot tighter than some originally thought, and they can finish these games if they're able to string just a few stops down the stretch. Either way, give me the Nuggets and the points once again. 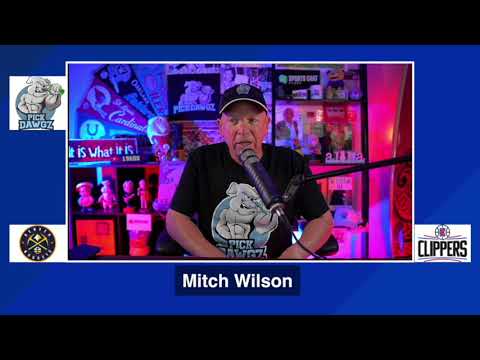