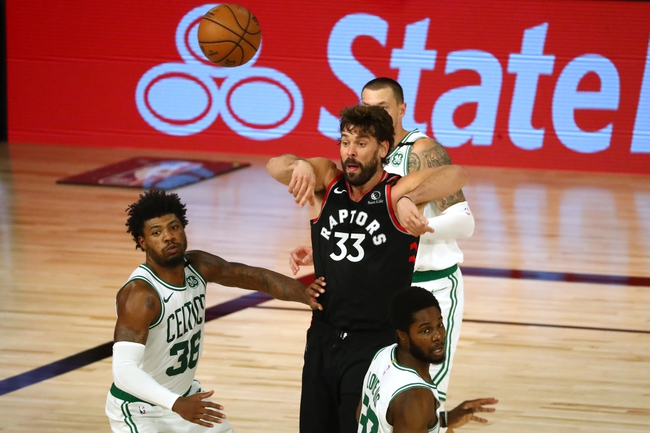 The Boston Celtics and Toronto Raptors meet Monday in game five of NBA playoff action at the HP Field House. 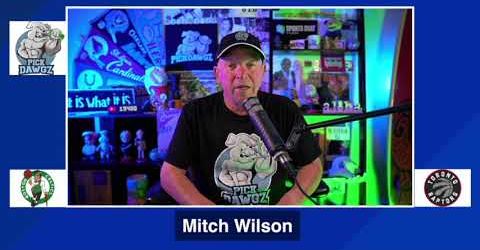 The Toronto Raptors made the most of their game three miracle by playing their best game of the series in game four and tying things up. After not buying a shot in the first two games, the Raptors are making their threes again and that's allowed them to set up their defense and shutdown the Celtics in the half court. I thought the Raptors were the better team entering this series, and they're going to have the edge as long as those threes continue to fall. With all the momentum on their side and being able to comfortably win a game despite shooting under 40 percent from the field, I'll take my free point with the Raptors in game five.