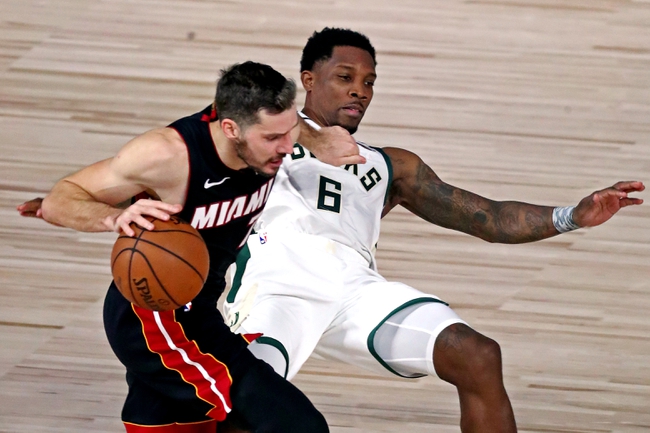 The Milwaukee Bucks and the Miami Heat collide in Game 4 of the East Semifinals at the HP Field House on Sunday afternoon.

The Milwaukee Bucks will be fighting to avoid the dreaded sweep after falling to the Heat in a 115-100 loss in Game 3. Brook Lopez led the team in scoring with 22 points, Giannis Antetokounmpo added 21 points with 16 rebounds, nine assists and two blocks, Khris Middleton added 18 points with seven assists while George Hill chipped in with 13 points off the bench. As a team, the Bucks shot 42 percent from the field and 11 of 37 from the 3-point line as they had the better of the Heat for most of the game to lead by as many as 14 points in the third quarter, until everything unravelled in the fourth quarter where they were outscored by 40-13. To make matters worse, Antetokounmpo twisted his right ankle in Friday’s loss and is listed as questionable for Game 4.

Meanwhile, the Miami Heat are just growing in confidence with every game as they are just now one win away from moving onto the Eastern Conference Finals. Jimmy Butler led the team with 30 points, seven rebounds and six assists, Bam Adebayo added 20 points with 16 rebounds, three assists and two blocks, Jae Crowder added 17 points with five assists while Goran Dragic chipped in with 15 points. As a team, the Heat shot 44 percent from the field and 18 of 47 from the 3-point line as they looked to be in trouble after seeing their eight-point halftime deficit balloon out to 14, but they hung in the contest and exploded for 40 points in the fourth quarter to take a commanding 3-0 series lead.

Things just went from bad to worse for the Bucks who looked to have Game 3 in the bag on Friday and it doesn’t help that Antetokounmpo twisted his ankle either. The Heat have been the best bet in these playoffs as they are 7-0 ATS in their last seven games overall and they definitely hold all the momentum in this series. I want to make an argument for the Bucks to avoid the sweep here, but the Heat have clearly been the better team and I think they finish the job here. 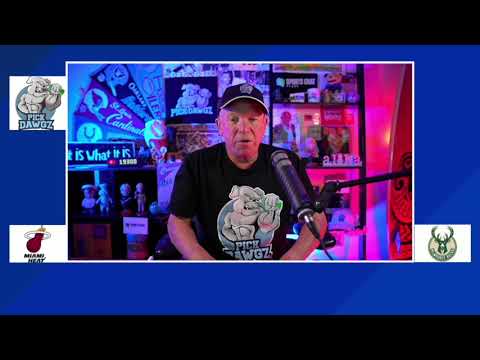