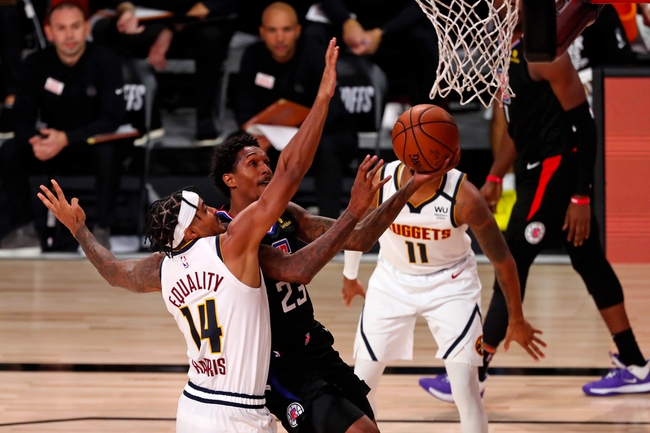 The Denver Nuggets and Los Angeles Clippers meet Saturday in game two of NBA playoff action at the AdventHealth Arena.

The Los Angeles Clippers played a near perfect game in their game one victory, shooting 57.1 percent from the field on the same night the Nuggets couldn't get going offensively. I wouldn't overreact after one performance, as the Nuggets are much better on both sides of the ball than what they showed. I expect a better effort from the Nuggets across the board and when they play to their potential, they can put up a fight in this series. This line isn't showing much respect to a talented and deep Nuggets squad. I'll take the points with the Nuggets again and see if things improve. 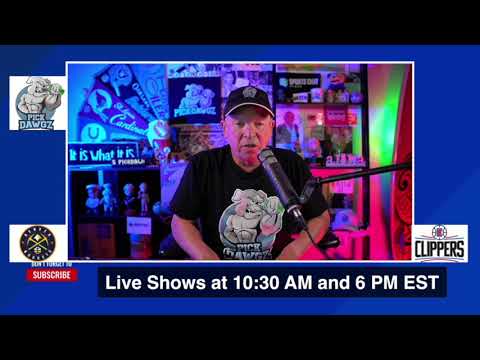