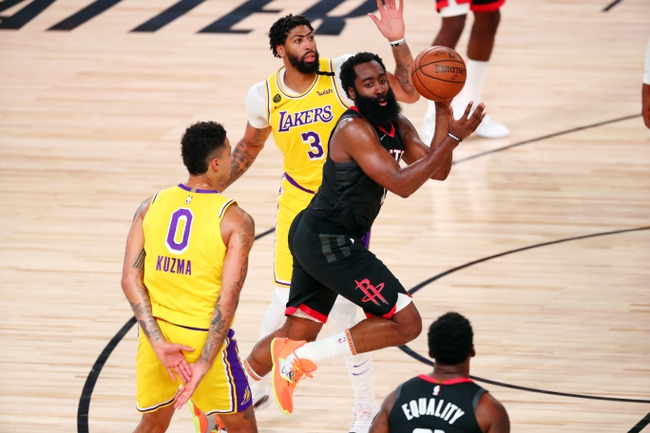 The Houston Rockets and Los Angeles Lakers meet Friday in game one of NBA playoff action at the AdventHealth Arena. 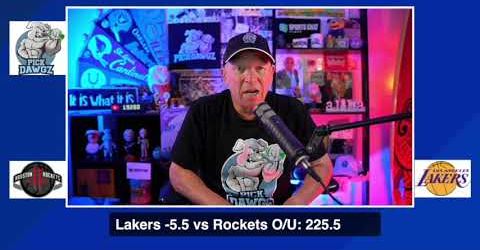 The Houston Rockets have won the last two meetings against the Lakers and seven of the last nine meetings overall, and that includes a 16-point win a month ago in the bubble. I expect Harden and Westbrook to play better than they did in the OKC series, and they have a rhythm advantage given that they're jumping right back into another series. We have to worry about too much rest for the Lakers, and I question about the LA guards being able to check the Rockets elite guard play. Many are concerned about the Lakers size, but a lot of those bigs won't be able to stay on the floor due to all the shooting the Rockets have on the court. This series can be competitive if the Rockets play to their potential for once.

Either way, I'll start this series off with the points.