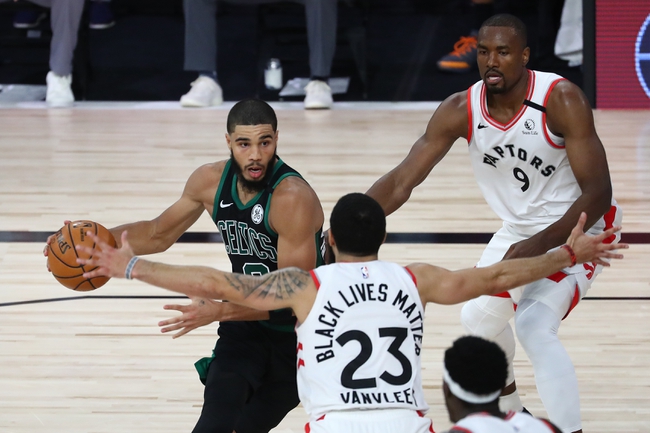 The Toronto Raptors and the Boston Celtics duke it out in a pivotal Game 3 of the East Semifinals at the HP Field House on Thursday night.

The Toronto Raptors will be hoping to bounce back in a big way after falling to the Celtics in a 102-99 loss in Game 2. OG Anunoby led the team in scoring with 20 points on seven of 12 shooting, Fred VanVleet added 19 points with seven assists, Pascal Siakam scored 17 points with eight rebounds and six assists while Kyle Lowry chipped in with 16 points and seven assists. As a team, the Raptors shot 40 percent from the field and 11 of 40 from the 3-point line as they held the Celtics to just 20 points in the third quarter to lead by as many as 12 points, before they went cold in the fourth quarter where they were outscored by 32-21. The Raptors looked to be in control going into the fourth, before they fell victim to a game-changing 16-point flurry from Marcus Smart. 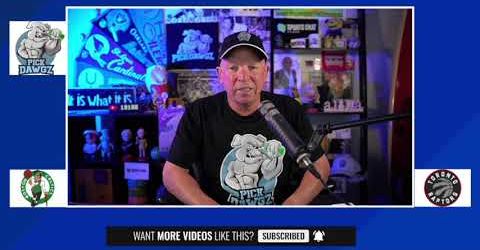 Meanwhile, the Boston Celtics will be growing in confidence after taking care of business on Tuesday to take a 2-0 series lead. Jayson Tatum once again led the team in scoring with 34 points, eight rebounds and six assists, Marcus Smart drained six 3-pointers on his way to 19 points, Kemba Walker scored 17 points while Jaylen Brown chipped in with 16 points. As a team, the Celtics shot 42 percent from the field and 15 of 38 from the 3-point line as they looked to be in trouble until Tatum and Smart sparked the rally in the fourth quarter. Walker had a rough shooting night as he made just six of 18 from the field and one of eight from the 3-point line.

The Raptors are saying that they’re not worried about being down 2-0 in the series and I’m sure it’s because there’s no real home-court advantage in this bubble environment, but they’ve yet to beat the Celtics once since the season restart. The Raptors can’t afford to drop another game as they’re season is just about over if they lose Game 3, but the Celtics just seem to have the Raptors’ number and I think trend continues here. Give me the Celtics to take a commanding 3-0 series lead with a win here.