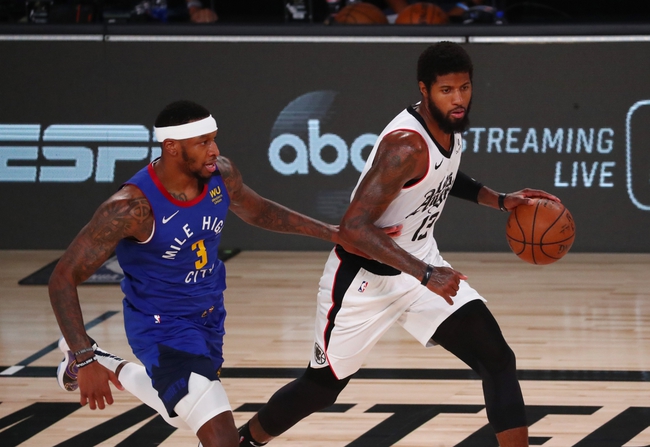 The Denver Nuggets and Los Angeles Clippers meet Thursday in game one of NBA playoff action at the AdventHealth Arena. 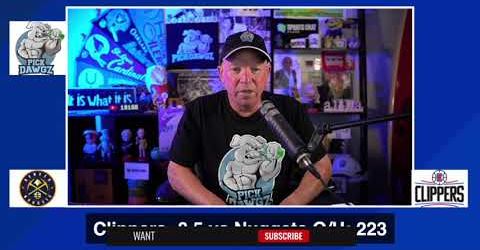 The Los Angeles Clippers are obviously the better team here and beat the Nuggets by 13 points about three weeks ago in the bubble. A Clippers blowout victory isn't out of the question. However, we do have to worry about too much time off for the Clippers, and while they're talented and deep, they did allow the Mavericks to hang around in that series. The Denver Nuggets have shown incredible offensive ability throughout these playoffs, and Murray is one of the hottest players in the bubble right now. I'm also not sure the Clippers have an answer for Jokic in this series. This series has the potential to be more competitive than some people think.

I'll take a shot with the Nuggets and the points in game one.