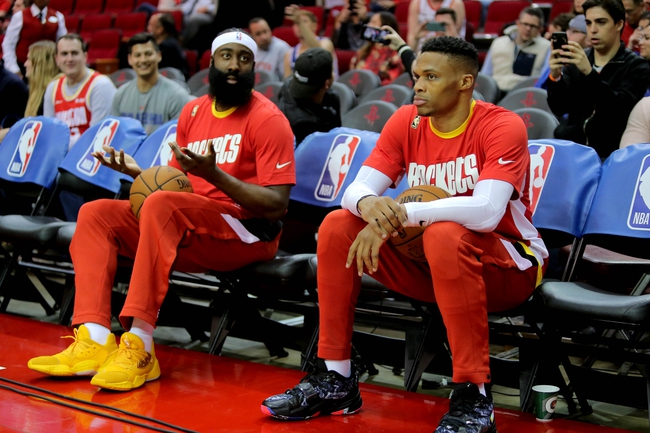 The Oklahoma City Thunder and Houston Rockets meet Wednesday in game seven of NBA playoff action at the AdventHealth Arena. 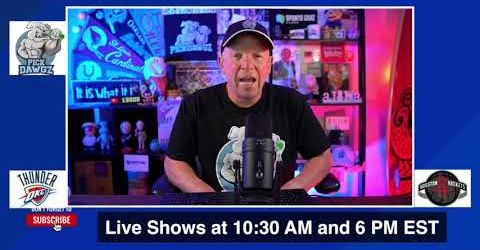 It's concerning the the Houston Rockets need seven games to potentially win this series and a lot of the troubles have ben their own sloppy play. The Rockets have been in control of most games this series and then just fall apart in the final minutes. In game six, the Rockets were up six points with four minutes left and had an 88.7 win probability, and then they turned the ball over a million times. That's why I'm still going with the Rockets in this game, as they are the better team and still have the best player on the court. The Rockets also can't afford to lose this series to the team that's led by the point guard they traded. This would be a massive blow to the Rockets franchise and could spark changes.

I'll give the Rockets one more chance to close out this series.