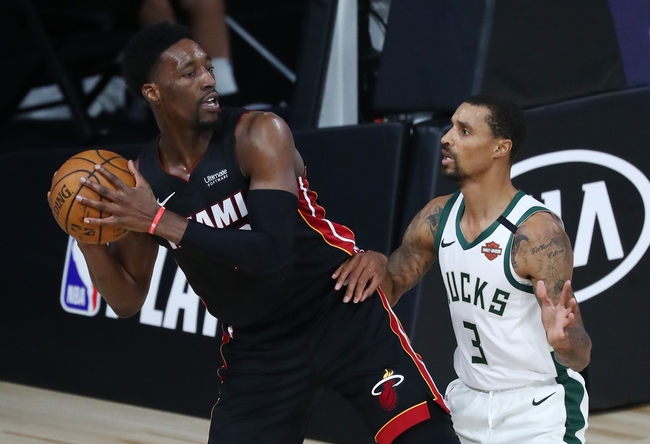 The Milwaukee Bucks will be looking for revenge against the Miami Heat in Game 2 of the East Semifinals at the HP Field House on Wednesday night.

The Miami Heat will be looking for another upset win after taking down the Bucks in a 115-104 victory in Game 1 on Monday. Jimmy Butler led the team with 40 points on 13 of 20 shooting, Goran Dragic added 27 points with six rebounds and five assists while Bam Adebayo racked up 12 points with 17 rebounds and six assists. As a team, the Heat shot 46 percent from the field and 12 of 31 from the 3-point line as they clawed their way back from an early 11-point deficit in the first quarter, to overrun the Bucks in the second half behind their defense and a big game from Butler who scored 13 points in the final 3:51. 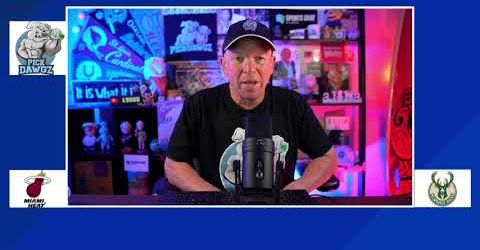 Meanwhile, the Milwaukee Bucks will be looking to bounce back after dropping the series opener to the Heat on Monday. Khris Middleton led the team in scoring with 28 points, six rebounds and five assists, Brook Lopez added 24 points on eight of 10 shooting, while Giannis Antetokounmpo racked up 18 points with 10 rebounds and nine assists. As a team, the Bucks shot 49 percent from the field and 16 of 35 from the 3-point line as they set the tone with 40 points in the first quarter, before falling away in the second half where they were outscored by 55-41. Free throw shooting was a concern throughout the game as the Bucks made just 14 of 26 from the charity stripe, compared to the Heat who made 25 of 27.

The Bucks got off to that hot start in Game 1 and they seemed to be in control for a majority of the game until the Heat clamped down defensively in the third quarter. Antetokounmpo will have to try and forget about his issues at the free throw line where he missed eight of 12 attempts on Monday. Eric Bledsoe was ruled out for Game 1 with a strained right hamstring and he is listed as questionable for Game 2. The Bucks dropped the series opener in the first round and still managed to cruise past the Magic, so they won’t be panicking just yet, but the Heat looked great on Monday and I like them with the points in this one.