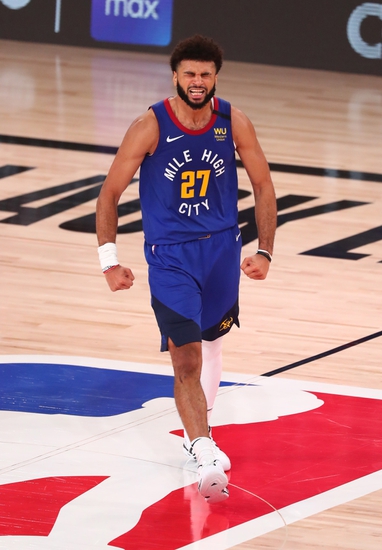 The Denver Nuggets and the Utah Jazz will be going for it all in a historic Game 7 of the West Quarterfinals at the AdventHealth Arena on Tuesday night.

The Denver Nuggets will be aiming to book their ticket to the second round with a third straight win after taking down the Jazz in a 119-107 win in Game 6. The extra days off between games didn’t seem to affect Jamal Murray as he led the team with 50 points on 17 of 24 shooting, Nikola Jokic added 22 points with nine assists while Jerami Grant chipped in with 18 points on six of nine shooting. As a team, the Nuggets shot 54 percent from the field and 18 of 36 from the 3-point line as they recovered from a sloppy start in the first quarter, before riding the hot hand of Murray who has now scored 142 points in the last three games. 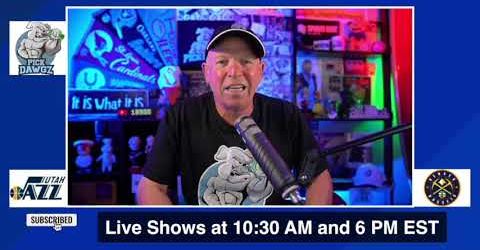 Meanwhile, the Utah Jazz must be feeling real nervous now that they are going to a series decider after almost closing the series in game 4. Donovan Mitchell led the team with 44 points and five assists on 14 of 25 shooting, Mike Conley added 21 points with six assists while Jordan Clarkson and Rudy Gobert each scored 11 points. As a team, the Jazz shot 45 percent from the field and a healthy 18 of 36 from the 3-point line, but they still haven’t found a way to slow down Murray who is on a historic scoring streak. The second unit production is also a concern as the Nuggets’ bench were playing like their season was on the line, so it’s up to the Jazz’s bench to respond.

The series is basically being decided by the duel between Mitchell and Murray. The Jazz could’ve closed out the series over a week ago and Mitchell has been putting up numbers as well, but the Nuggets have shown twice now that they can go to another level when their season is on the line. This should be a close one, but I'm sticking with the Nuggets on the strength of Murray and their bench.